What are the best places to visit in Kathmandu 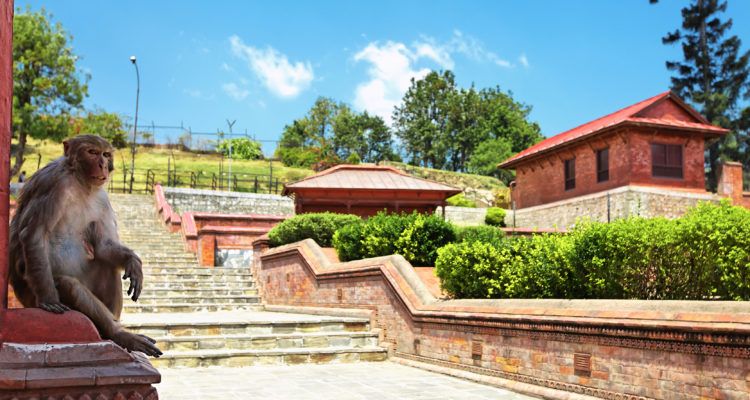 Kathmandu is the capital and largest city of Nepal, and is known for its rich cultural heritage and stunning mountain scenery. Here are some of the best places to visit in Kathmandu:

Durbar Square is a historic square located in the heart of Kathmandu, and is a UNESCO World Heritage Site. The square is home to several important temples and palaces, including the Hanuman Dhoka Palace, which was the seat of the Nepalese monarchy until the 19th century. The square is also a popular spot for people-watching, and is a great place to learn about the culture and history of Nepal.

Swayambhunath Temple, also known as the Monkey Temple, is a Buddhist temple located on a hill overlooking Kathmandu. The temple is a popular tourist attraction, and is known for its stunning views of the city and the surrounding mountains. The temple is also home to a large population of monkeys, which are considered sacred by the local people.

Boudhanath Stupa is a Buddhist stupa located in the eastern part of Kathmandu. The stupa is one of the largest in Nepal, and is a UNESCO World Heritage Site. The stupa is a popular place for prayer and meditation, and is a great place to learn about Tibetan Buddhism.

Pashupatinath Temple is a Hindu temple located on the banks of the Bagmati River in Kathmandu. The temple is a UNESCO World Heritage Site, and is one of the most important Hindu temples in Nepal. The temple is a popular place for Hindu pilgrims, and is a great place to learn about Hinduism and the culture of Nepal.

Thamel is a bustling neighborhood located in the center of Kathmandu, and is a popular tourist destination. The neighborhood is known for its narrow streets, colorful markets, and lively nightlife. Thamel is a great place to shop for souvenirs, try local food, and experience the vibrant culture of Nepal.