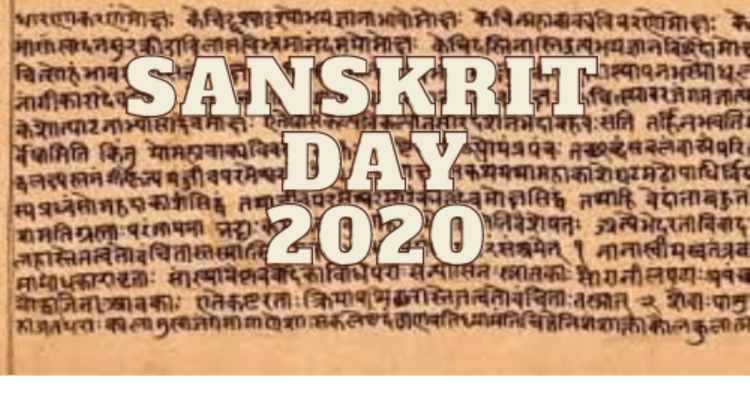 Sanskrit Day or Sanskrit Diwas is celebrated on the full moon day of Shrawan month each year. This day is being celebrated since 1969 by conducting various programs to revive the use of the Sanskrit language.

Sanskrit is the oldest language and its script dates back to 3500 years. Sacred books of Hinduism, Jainism, Buddhism are based on the Sanskrit language. Sanskrit is also known as the language of the Gods of Dev Bani. Hindus believe that Lord Bramha passed the knowledge of this language to the seven sages, and further, they passed it to human beings.

Sanskrit is also considered the hardest language to learn. The Sanskrit language has been adopted by many foreign universities for research purposes.

Celebrating Sanskrit Day every year will help to preserve and promote this ancient language. We encourage all the people to participate in this event and make the Sanskrit language even more popular among the younger generation.