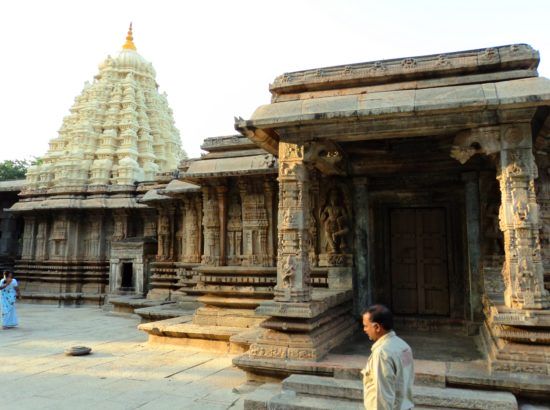 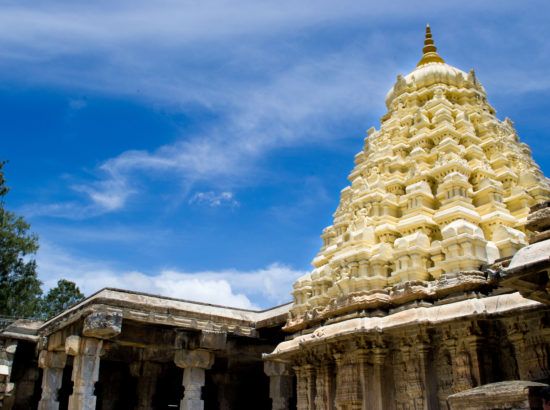 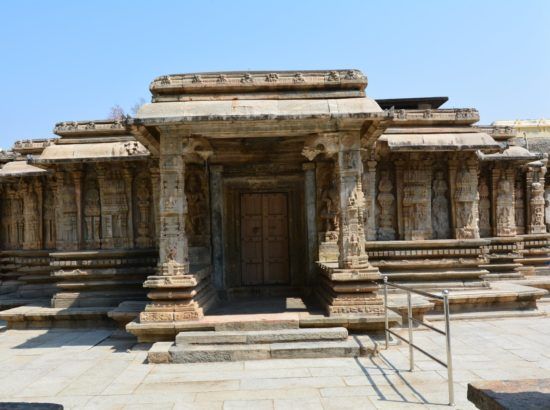 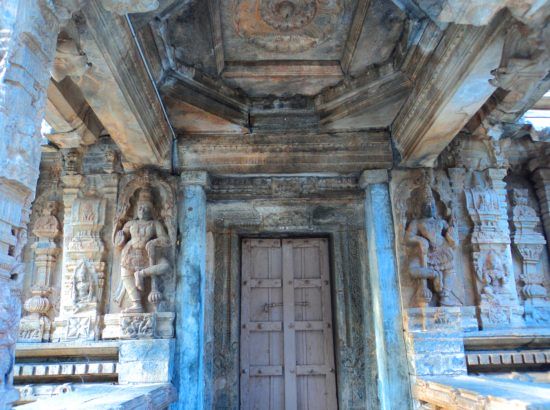 The Vidhyeshvari Vajra Yogini Temple also known as the Bijesvari Vajrayogini, Bidjeshwori Bajra Jogini, Bijayaswar, Bidjeswori, or Visyasvari Temple is a Newar Buddhist temple in the Kathmandu valley dedicated to the Vajrayana Buddhist deity Vajrayogini (or Bajra Jogini in the Newar language) in her form as Akash Yogini. The temple stands on the west bank of the Bishnumati river next to the ancient religious site of the Ramadoli (Karnadip) cremation ground and is on the main path from Swayambhunath stupa (to the west) to Kathmandu. In the Kathmandu valley of Nepal, there are several important Newar temples dedicated to different forms of Vajrayogini. These temples include the Sankhu Vajrayogini temple, Vidhyeshvari Vajrayogini temple, Parping Vajrayogini temple, Pulchowk Khagayogini temple, and the Guhyeshwari temple. Vidyadhari, the ‘Knowledge Holder’, is the presiding deity of this temple. The Temple is an important pilgrimage place for Tibetan Buddhists and there is a recently constructed Tibetan Buddhist temple nearby. Nepali Hindus regard the place as a sacred Shaktipeeth. The Hindu Devi temple of Sobha Baghwati stands nearby.