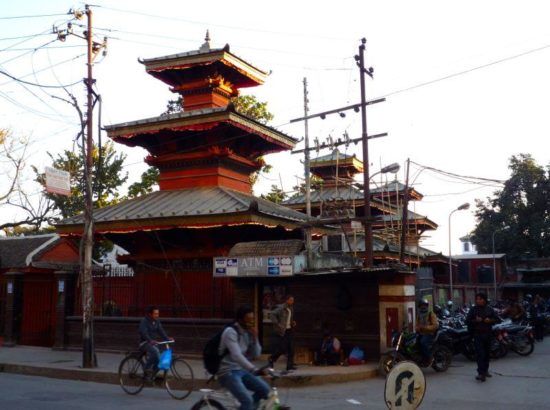 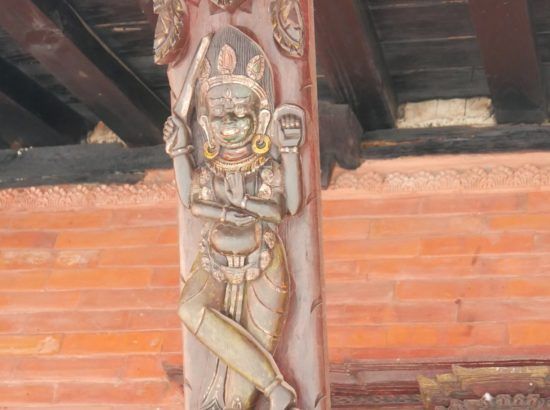 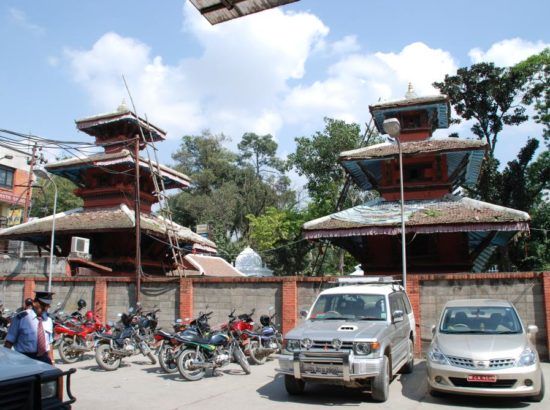 The Tridevi is a concept in Hinduism joining a triad of eminent goddesses either as a feminine version of the Trimurti or as consorts of a masculine Trimurti, depending on the denomination. This triad is typically personified by the Hindu goddesses Saraswati, Lakshmi, and Parvati. In Shaktism, these triune goddesses are the manifestations of goddess Yogmaya also known by the names of Adi Parashakti, Devi. In the Navaratri (“nine nights”) festival, “the Goddess is worshiped in three forms. During the first three nights, Parvati is revered, then Lakshmi on the fourth, fifth and sixth nights, and finally Saraswati until the ninth night. Saraswati is the goddess of learning, arts, and cultural fulfillment, as well as the consort of Brahma, the creator. She is cosmic intelligence, cosmic consciousness, and cosmic knowledge. Lakshmi is the goddess of wealth, fertility, and material fulfillment, as well as the consort of Vishnu, the maintainer or preserver. However, Lakshmi does not signify mere material wealth, but also abstract prosperity, such as glory, magnificence, joy, exaltation, and greatness. Parvati, or in her demon-fighting aspect, Kali, is the goddess of power, beauty, love, and spiritual fulfillment, as well as the consort of Shiva, the destroyer of evil or transformer. She also represents the transformational power of divinity, the power that dissolves the multiplicity of the Hindu gods into their unity. She is a direct incarnation of Adi Parashakti.