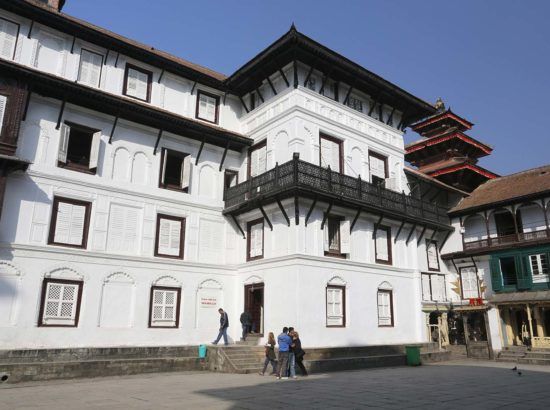 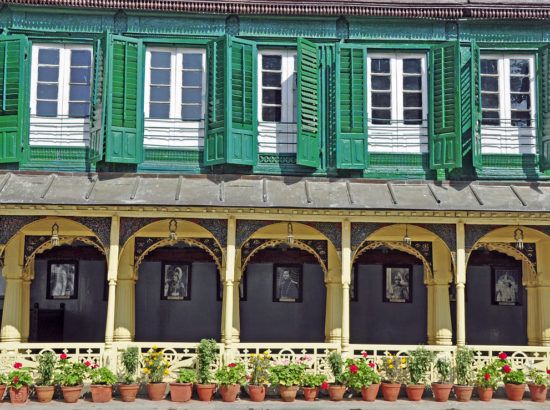 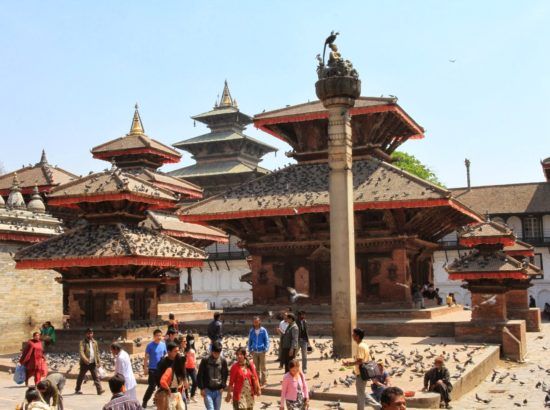 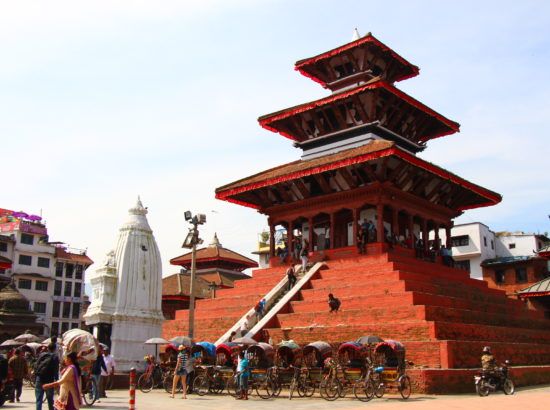 The Tribhuvan Museum of Nepal is located in Hanuman Dhoka and it was designed by the Ranas in the middle to late 19th century and said as the main seat of late Shah Kings for several years. Many peoples say that the king used to keep an eye on every problem of the people of the area via the windows of the museum. He did so to ensure that every household food was cooked or not. The Tribhuvan Museum has a collection of the art facts that the kings used and the historical arts that the king purchased. The museum includes boxing gloves, thrones, statues, woodwork, stonework, weapons, that were in use in the 19th century. The museum has its unique set of coins and several photos on display from the past historic events including the hunting that King Tribhuvan was engaged in. The museum also has a separate section of the recreated bedroom and the learning room of the king.