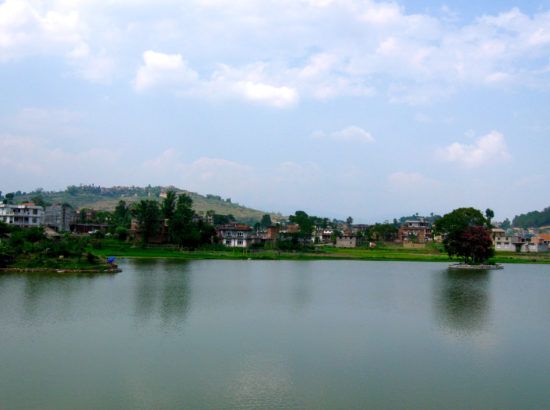 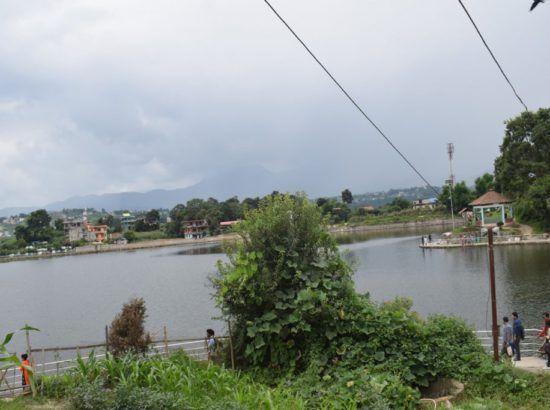 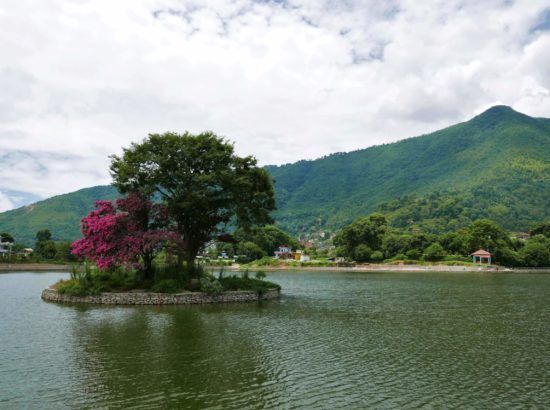 It’s time that you explore Kathmandu fair and square. Go for off-beaten tracks and trails and enjoy discovering Taudaha Lake. A small lake that’s located in the outskirts of Kathmandu, Taudaha represents ‘snake’ and ‘lake.’

The name actually comes from mythology, where it is believed that a Buddhist mythical character Manjushree had cut the hill to drain the water of this lake, which is why the lake is now smaller than it used to be. However, due to the draining of lake, countless nagas, mythological creatures who were half snakes and half humans were left homeless.

And therefore, an underwater lake or Taudaha was built, where serpent king and the subjects lived. That’s why the lake is considered tranquil. This lake is perfect for birdwatchers, as a number of migratory species visit the place.