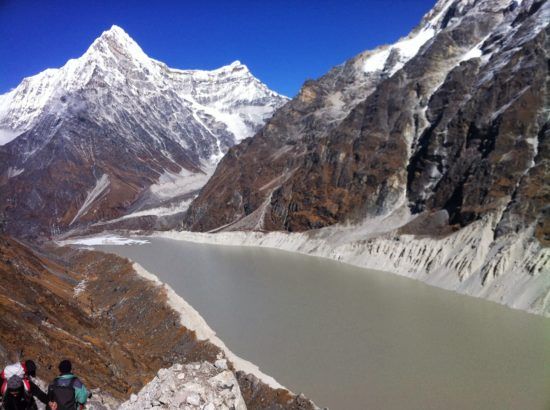 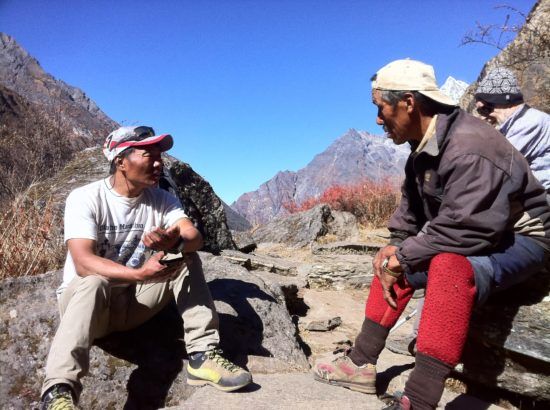 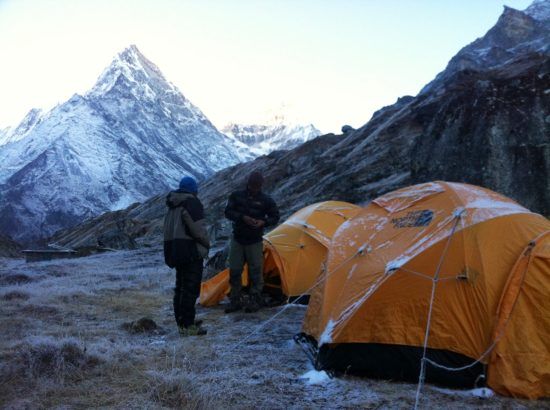 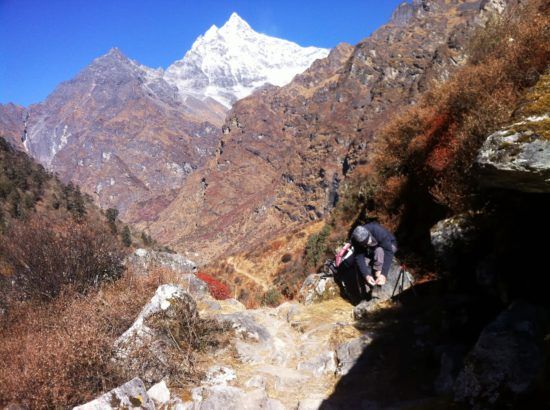 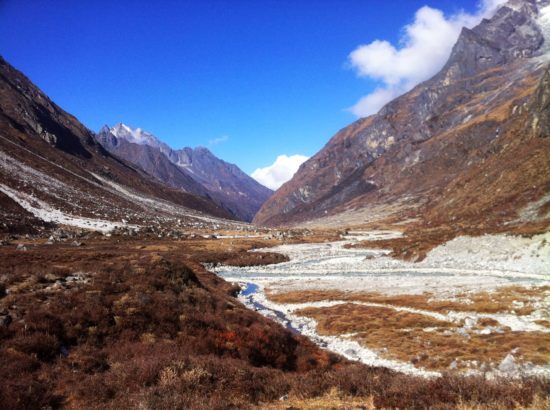 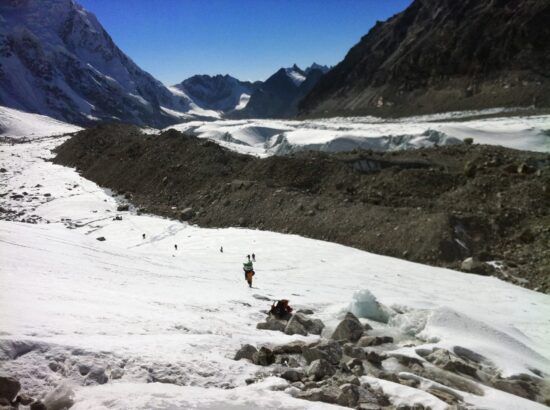 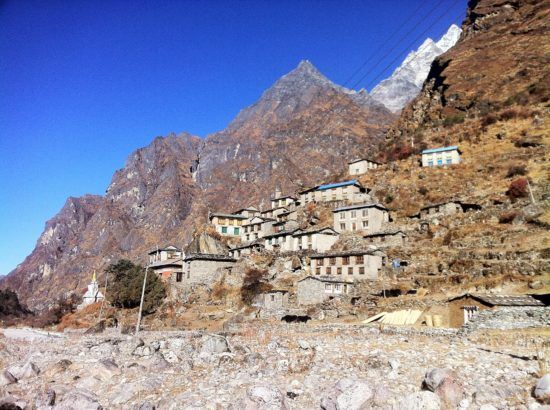 Tashi Lapcha Pass 5810m is the world’s second highest mountain pass after the Sherpani pass. It borders the Sagarmatha national park with the Gaurishankar national park. The pass can be crossed from either side starting from Lukla or Simigaon. Gaurishankar national park is dominated by the holy mountain Gaurishankar 7134m, its summit has been referenced for the official timezone of Nepal GMT +5:45 hours. The park is well known for the Tsho Rolpa lake at an altitude of 4580m, a glacial lake slowly eroding from the edges on the verge of explosion. The lifestyle of people in the Rolwaling valley hasn’t changed much over the decades. The region is inhabited mainly by the Sherpa communities. This trek requires 3 camping nights, the first night beside the Tsho Rolpa lake, the second night on the top of the Tsho Rolpa glacier, and the third night on the Tashi Lapcha pass. From the Tashi Lapcha pass, you may see people climbing the Pachermo peak 6187m. Rest of the days you will trek through the more touristic Sagarmatha national park through the village of Thame and Namche Bazaar concluding the trek in the Lukla airstrip.

This trek can also be extended to the Gokyo lakes and the Everest base camp for an additional one week. Check out Rolwaling and Everest Basecamp Trek.