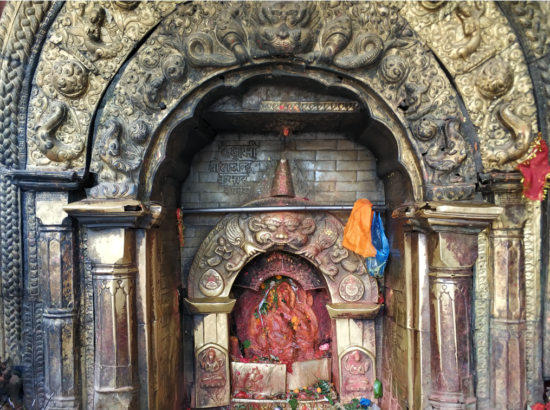 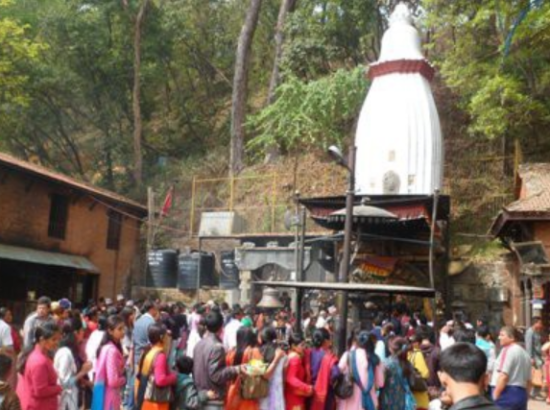 The view from Suryavinayak is wonderful. There is a big bell on the right side of the statue that is tied in an iron chain. An interesting thing about the temple is that there are many mirror all around the temple offered by the devotees.