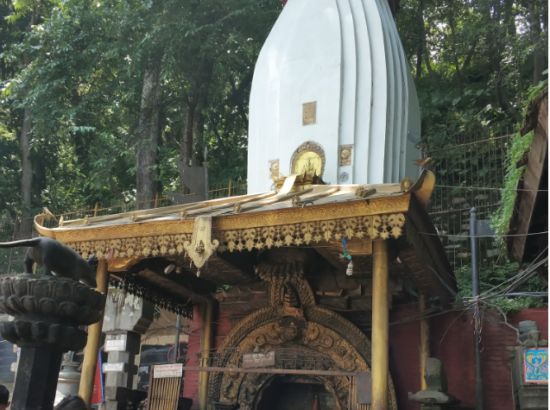 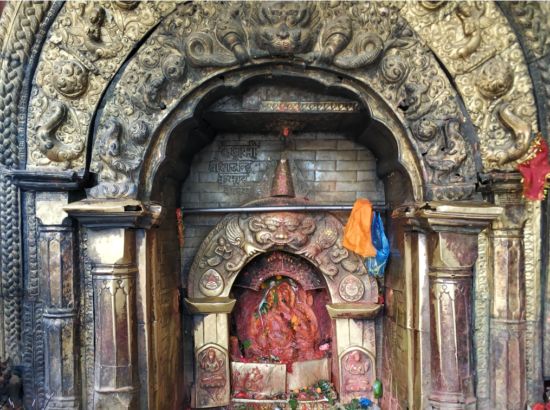 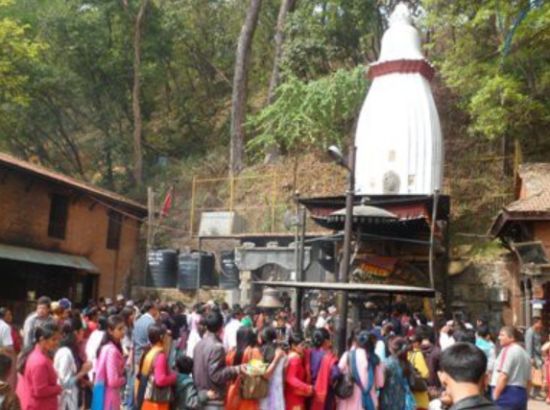 On the eastern foothills of Kathmandu valley lies a mysterious and mystical Suryabinayak Ganesh temple. The temple is dedicated to the naturally formed stone idol of lord Ganesh. Lord Ganesh is worshiped first in every Hindu puja or occasion. It is believed that visiting the Suryabinayak Ganesh temple with children will bless them with good speaking, hearing, and walking around. The temple is qued with devotees on the Tuesdays of Chaturmas. Devotees offer a mirror to the Suryavinayak. Suryabinayak Ganesh temple provides an excellent venue for Hindu occasions like marriage and Karmakanda.The statue of king Bhupatindra Malla in front of the main idol signifies that it was built in the seventeenth century. The temple courtyard houses an idol of Kedarnath Mahadev, a stone pillar clung with a mouse idol, Pujari Maths, and two Patis. A stone spout with an array of deities can be seen on the left of the temple.Suryabinayak is considered the eldest among the four Binayak temples of Kathmandu valley. The other Binayak temples in Kathmandu are called Chandra Binayak, Jal Binayak, and Ashok Binayak.The temple is surrounded by beautiful forests and gives a good view of Bhaktapur city.  It can be reached by walking 1Km south from the Suryabinayak bus stop.