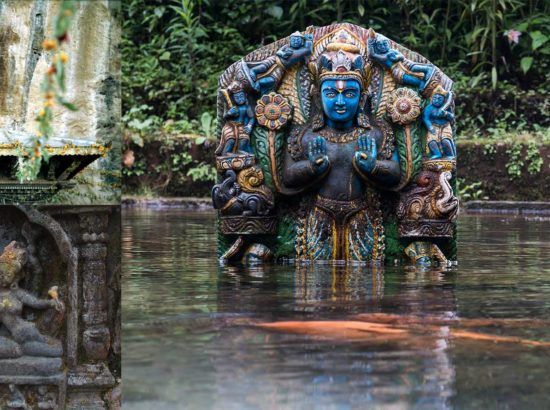 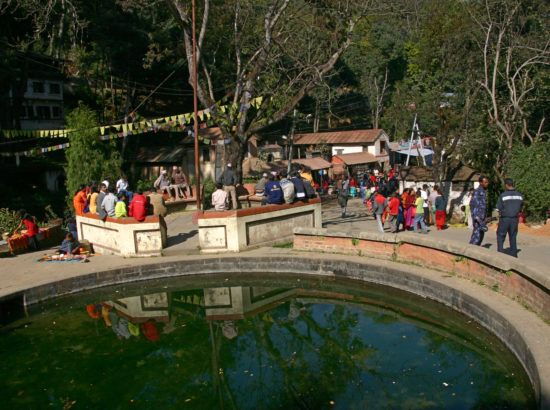 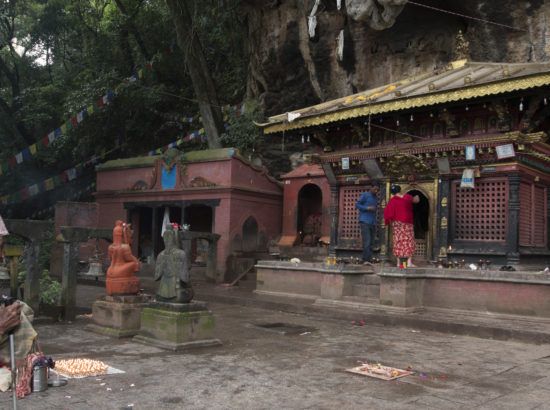 The Sheshnarayan Temple is an ancient Hindu temple complex in Sheshnarayan Village Development Committee (VDC). The site is near the ancient town of Pharping, which lies approximately 20 kilometers south-west of Kathmandu, Nepal.The sanctuary is one of the four Narayana sanctuaries of the Kathmandu Valley, a World Heritage Site. The other three are Icchangu Narayan, Bishanku Narayan and Changu Narayan. These sanctuaries, which remain in the four cardinal ways, are accepted to be worked during the rule of the Licchavi lord Vishnugupta. Their areas in the cardinal ways and on ridges was to watch the Kathmandu Valley.