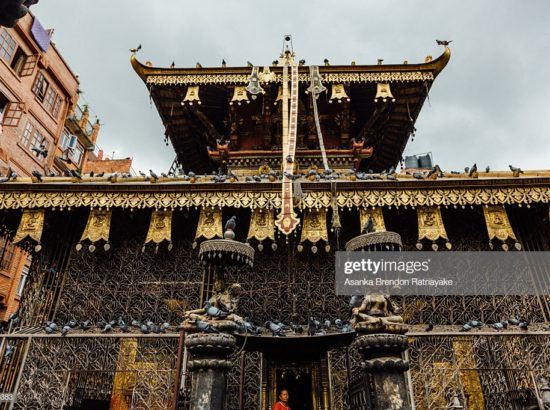 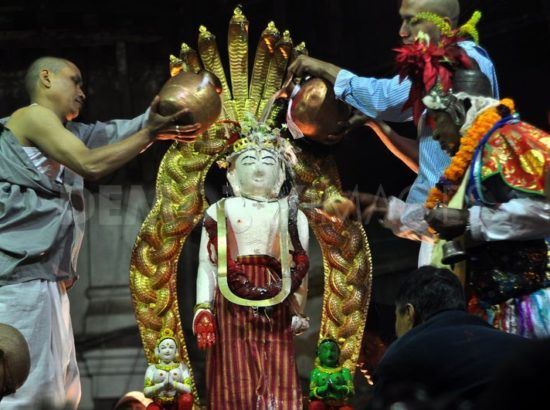 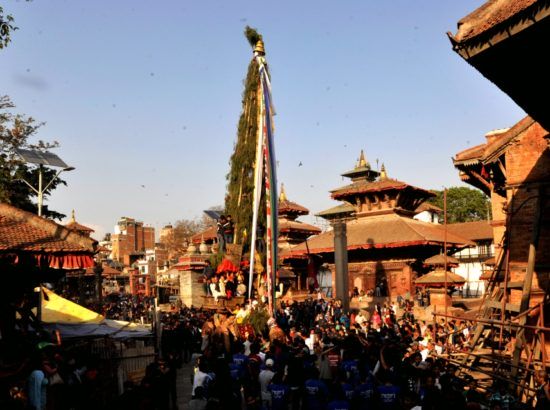 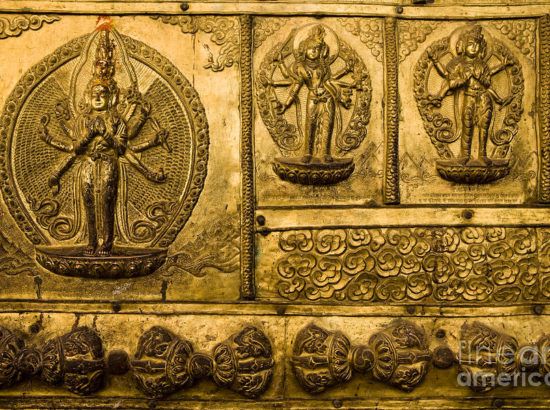 Seto Machindranath, also known as Janabaha Dyo, Avalokiteśvara, Karunamaya, Guanyin. It is worshiped by Hindus in Kathmandu, Nepal. the temple is believed to have been established around the 10th century. Seto Machindranath is worshiped as an aspect of Avalokiteshvara.Every year, the deity’s image is placed in a chariot and paraded around Kathmandu in a festival known as Jana Baha Dyah Jatra. The deity is bathed and repainted that symbolizes the change occuring throught ones life.During the month of Chaitra, a three days long chariot procession festival of the Lord is held here.