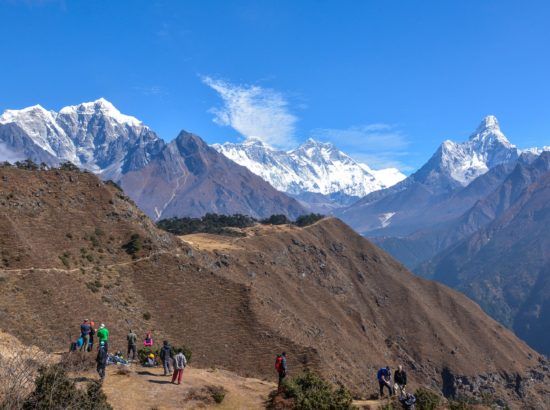 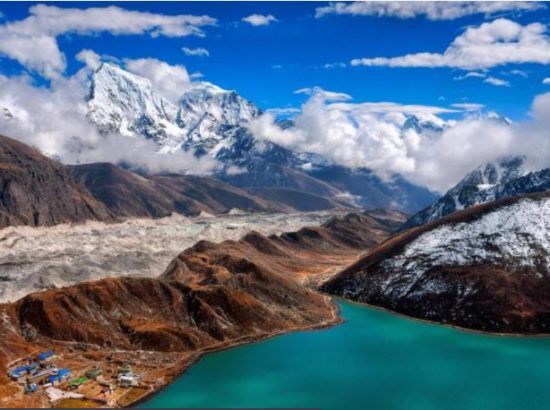 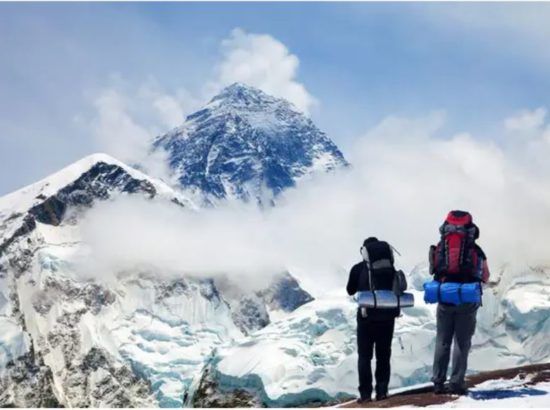 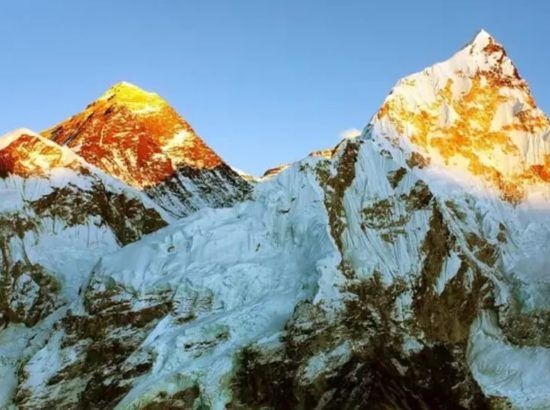 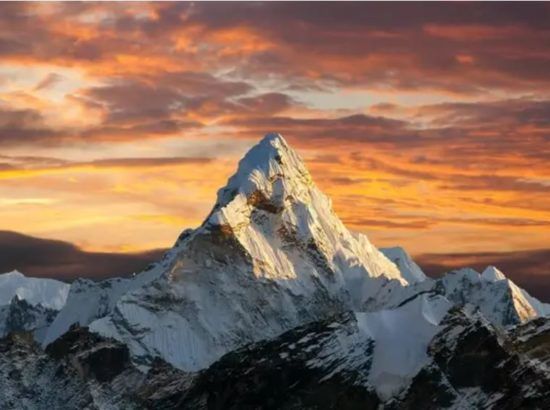 Sagarmatha is a Nepali word which is derived as ‘Sagar’ which means sky and ‘matha’ which means head. Sagarmatha national park is located in the northern mountain of eastern Nepal. The national park was established on 19th July 1976 and it extends over an area of 1148 km square. In 2002 January the Sagarmatha national park was declared as a world heritage site. The buffer zone area of the national park is about 275 km2 and it has 1619 households. The major ethnic group found in this area are mostly Sherpa. Tengboche and another renowned monastery here is the common places to celebrate the festivals for the Buddhist such as Mane Rumdu and Dumje. We can also see many glaciers, rivers, and peaks in the national park. The major glaciers in the national park are Khumbu, Imja, Ngozumpa, and Nangpa. The major peaks are Sagarmatha (8,848 m), Lhotse (8,501 m), Cho Oyu (8,153 m) and Nuptse (7,896 m) and the major rivers found here are Dushkoshi, Bhotekosh, and ImjaKhola. There are 118 species of birds in the park which include Himalayan monal, blood pheasant, re-billed chough and the yellow-billed chough. There are also some rare mammal species found in this national park which include Snow leopard, Musk deer, and red panda. We can also see different trees here which include pine, hemlock, fir, juniper, and birch. 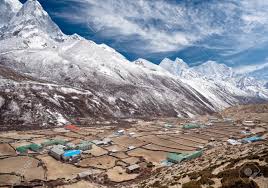