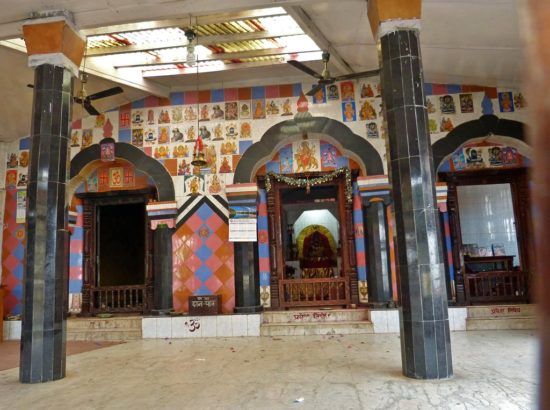 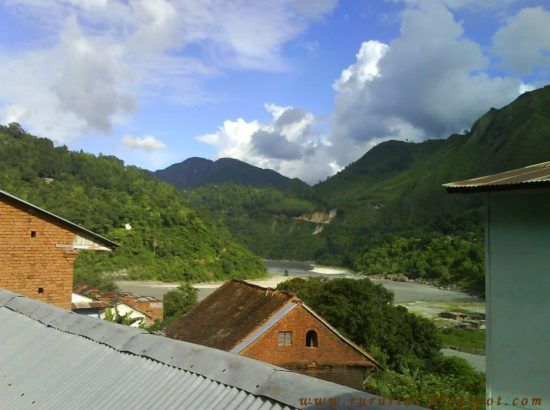 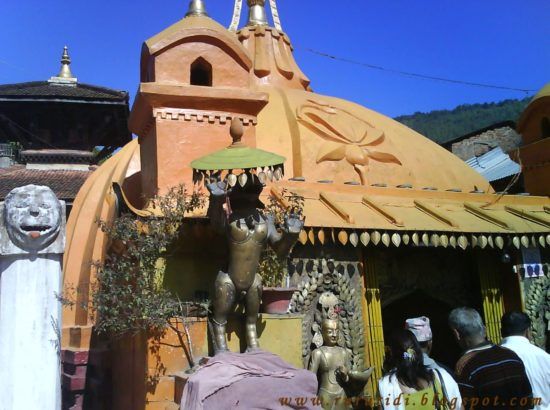 There are four religious centers of Hindus in Nepal. They are Muktikshetra, Rurukshetra, Barahakshetra and Pashupatikshetra. Two of them, Muktikshetra and Rurukshetra are located on the Kali Gandaki River. Ruru Region lies in the western Nepal. About 96 km to the north of Lumbini and 30 km to the northwest of Tansen lies Rurukshetra, at the confluence of the Kali Gandaki and the Ridi rivers. Ruru is on the tarred road linking Tansen with Tamghas. Ruru region covers Ruru, Thanapani and Aslewa VDCs of Gulmi district, Argali VDC of Palpa district and Karikot of Chanjebhanjyang VDC of Syangja district.