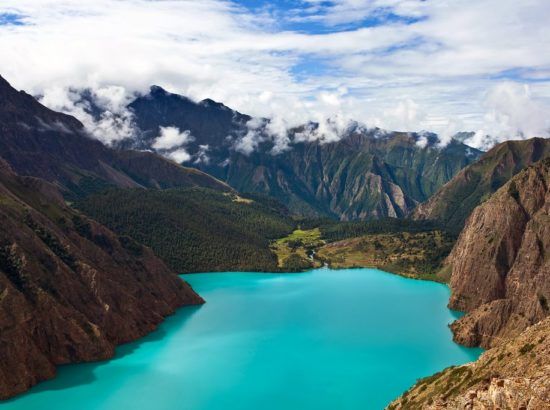 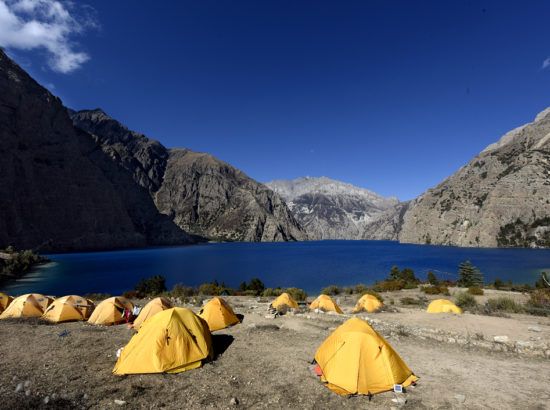 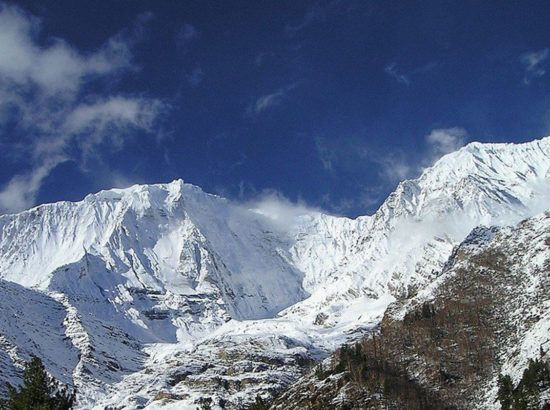 Among many beautiful places in Nepal, Phoksundo Lake is considered one of the most beautiful and exotic tourist destinations located in Dolpo, the largest territorial district. Phoksundo Lake Trek is a short and easy journey to one of the most beautiful and deepest lakes of Nepal. Phoksundo is an alpine freshwater lake which is also considered sacred by the followers of Buddhist and Bon-po religions, making the trek an amazing mix of nature and culture.

The 11-day trip starts with your arrival in Tribhuvan International Airport, Kathmandu. The trip to Phoksundo Lake continues next day with a flight to Nepalgunj which lies in the lowland of western Terai, just 8 km away from Indian Border. After a brief stay in Nepalgunj, we fly to Juphal, the starting point of our trek to Phoksundo Lake. The trekking trail ascends and descends through a densely forested path filled with oaks, pines, and fir trees with a view of several waterfalls along the way. The route also passes through several picturesque traditional villages like Dunai, Chhepka, Jharana Hotel, and Shyanta. The trekkers also come across the view of a magnificent 330m high waterfall. The area is also equally rich in wildlife which gives trekkers an opportunity to get sight of some endangered species like musk deer, snow leopard, blue sheep, Tibetan sheep, Himalayan tahr, and so on. A short stay at the mesmerizing Phoksundo Lake is bound to make you feel calm and peaceful as you relish the beauty of the lake along with the view of Kanjirowa Himal (6612m) accompanied by a visit to the various monasteries surrounding the lake.