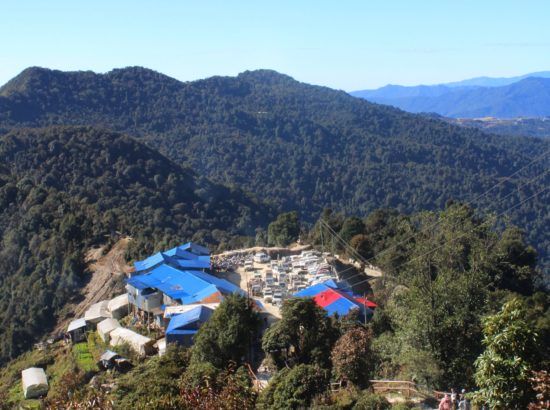 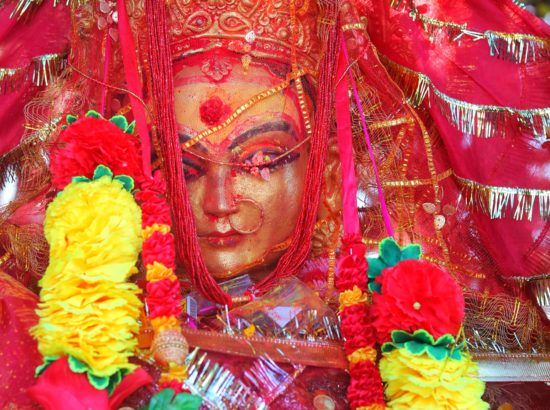 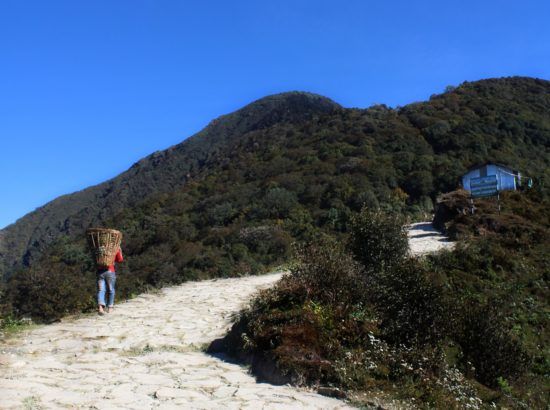 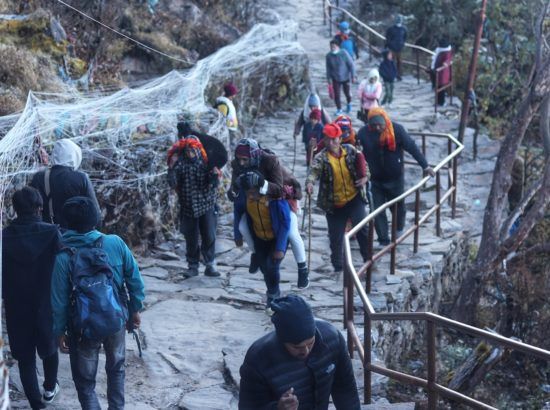 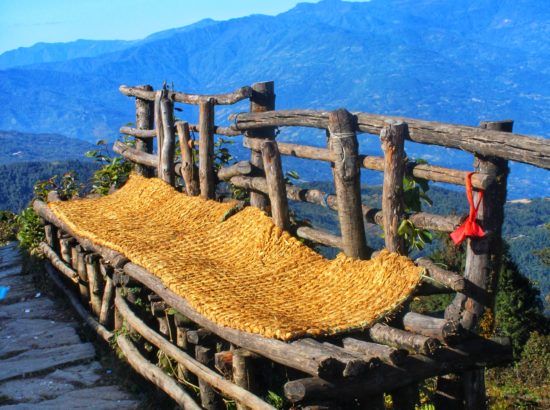 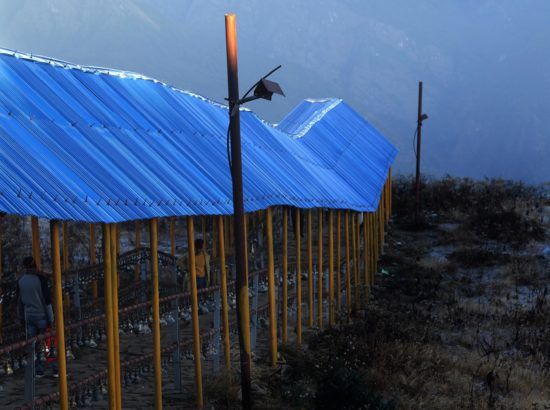 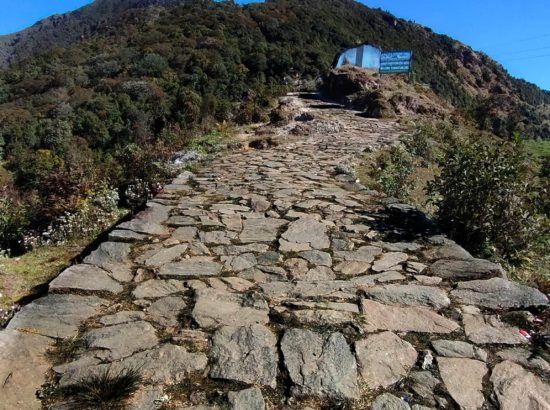 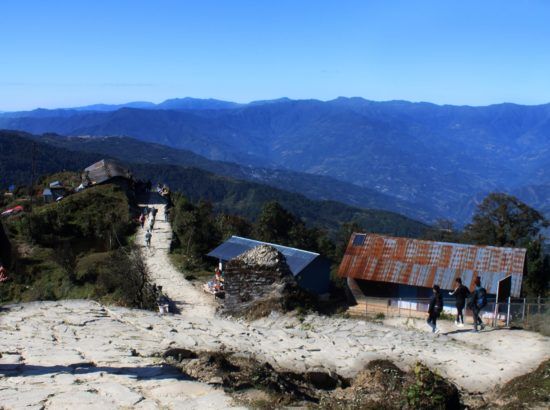 Pathibhara Devi Temple in Taplejung district is a popular religious shrine among Hindus and Kirats. Thousands of pilgrims pay a visit to Pathibhara Temple to fulfill their wishes by a miracle. It is believed that once upon a time a shepherd lost hundreds of sheep in that area. After few days in the shepherd’s dream, Pathibhara Devi appeared and told him that if he sacrifices a sheep in her name then she would return all his ships. The shepherd sacrificed the sheep and like a miracle, all his sheeps returned. Since then it has been a wish filing shrine from Kirat people. Pathibhara Devi temple is also considered as a Shakti Peeth, meaning a place where Devi Sati’s body part fell. The temple holds deep religious significance among Nepalese since ancient times.

Pathibhara Devi temple lies at an altitude of 3794m. The temple premise is a natural viewpoint offering magnificent views of Mount Kanchenjunga, Kumbhakarna, Makalu, and Everest. The region is rich in biodiversity and cultural practices. It also offers distant views of Illam, Sikkim, and West Bengal. The temple can be reached from Kathmandu by taking a flight to Suketar airstrip or drive to Phedi. The shrine is 4 hours uphill trek from Phedi.

Day 3: Phedi to Pathibhara Devi Temple and back to Phedi