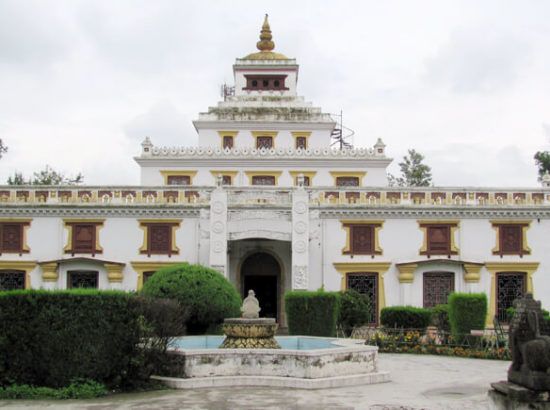 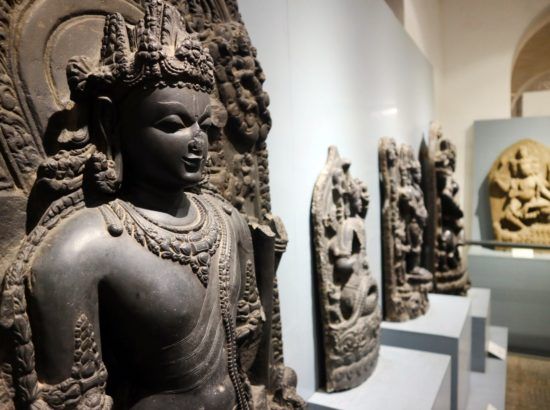 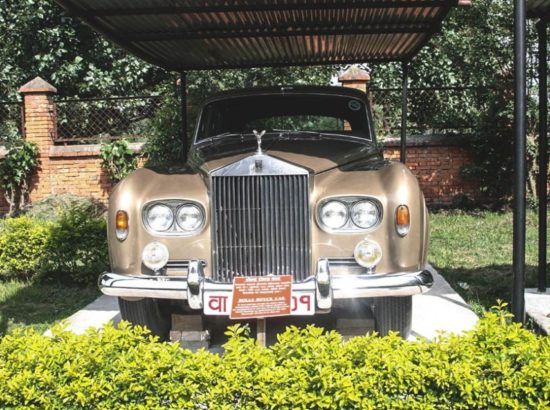 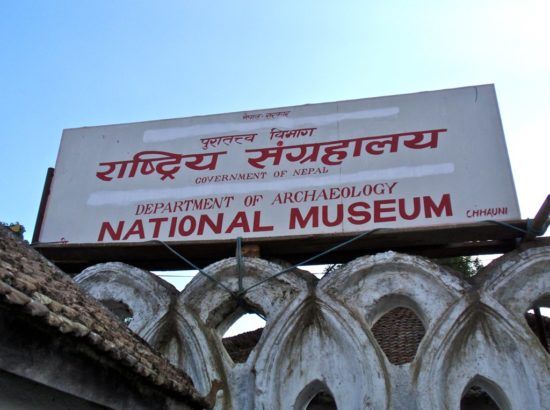 The national museum was established in 1928 as an arsenal museum. The museum is situated on the way to Swayambhunath hill. The National Museum is also said as the Rashtriya Museum which is a popular attraction of the capital of our country Nepal. Rashtriya museum is also said as the tourist destination and historic symbol of the country which is about a century old. The building of the museum is a historical building which was built by General Bhimsen Thapa in the early 19th century.  As the Rashtriya museum is Nepal’s largest museum, it plays a vital role in museum creation and historical research across the country. The national museum was named Chhauni Silkhana recently which means the stone house of the arms and ammunitions. The museum has a separate section for all its statues, paintings, coins, and many more historical items. The historical artworks that are present inside the museum are the main attraction of the museum. The museum also displays the weapon that is used in the 18-19th century during the wars. The Chhauni museum has three beautiful historic collections which is each divided into three different buildings. The museum opens weekly except on Sunday, Monday and holidays from 9 AM to 5 PM.