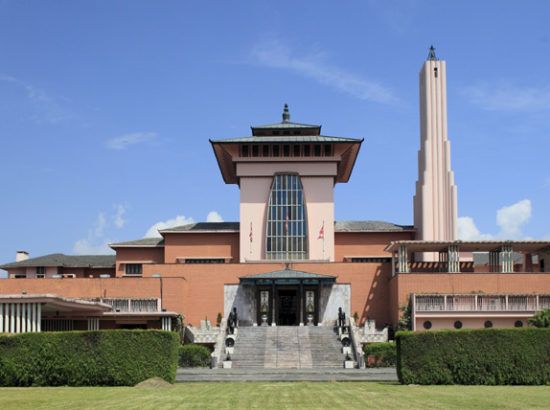 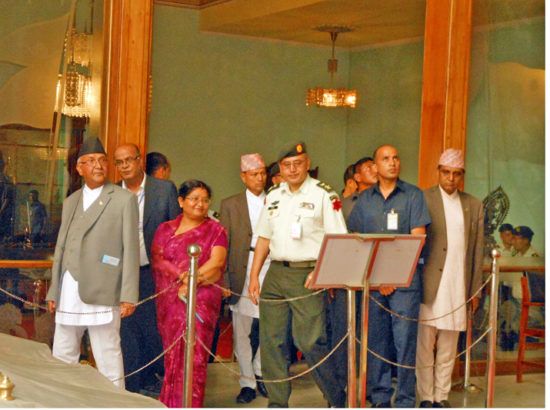 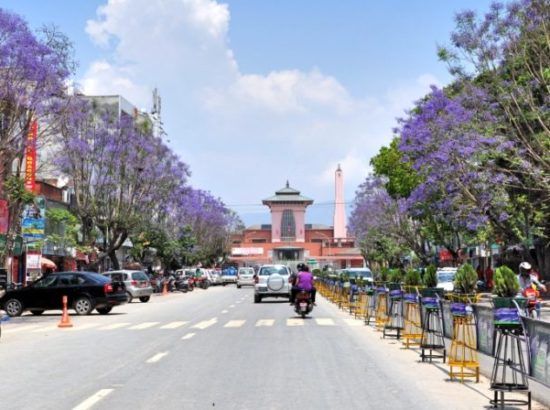 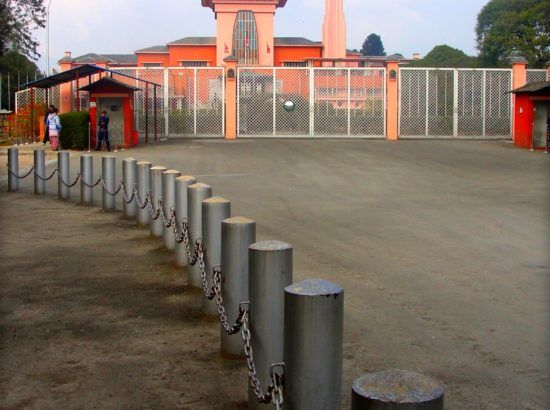 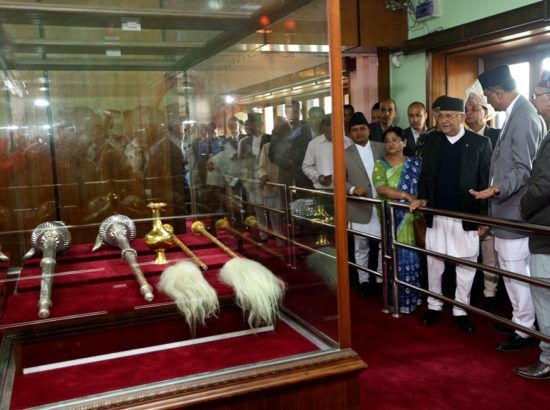 Narayanhiti Museum is a Royal palace that was served as the residence of Shah Kings for a long period of time. The museum is situated next to Thamel and east of the garden of dreams. The name Narayannhiti means the home of the Hindu god Bishnu. People used to believe king as the version of lord Bishnu so the palace was named Narayanhiti. After political changes, the ex-king had to hand over the palace to the government which was turned into a museum in 2010. As the royal family is kept far from the sight of the citizens the museum is covered from all of the sides and it remained as an illusionist for the general public. The Narayanhiti Durbar was built by King Mahendra in 1963. The museum covers an area of 3794m2 and it is divided into three parts, The private wing, the guest wing, and the state wing. The museum has 52 rooms which are named after the 75 districts of Nepal. The hall of Narayanhiti museum is decorated with the skins of the tigres and the animals that were hunted by King Mahendra and King Birendra. The Nepalese royal massacre occurred on 1 June 2001 in the Narayanhiti museum. After this massacre, Narayanhiti Palace was taken over by Jung Bahadur Rana’s brother’s future Prime Minister then colonel Ranodip Singh Kunwar. Most people visit the museum to observe the marks of the bullets that hit the members of the Royal Family members in the 2001 Royal Massacre. People suspect that large portions of the buildings inside were modified shortly after the massacre to cloud the evidence and thus remain as an unresolved mystery of Nepalese history. There is also a beautiful garden area inside the museum which contains the blooming of rare varieties of plants and beautiful flowers. The revolving shade and the rounded house that existed in the area were used for viewing the garden and water fountains around.