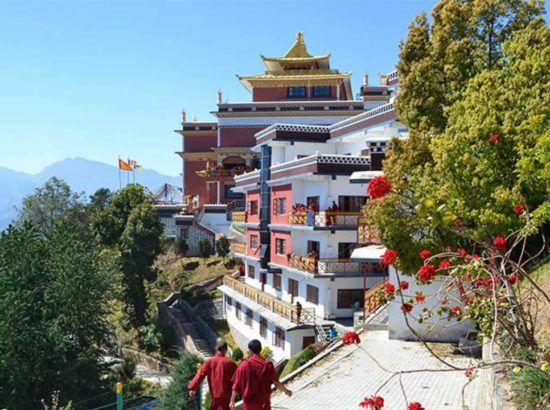 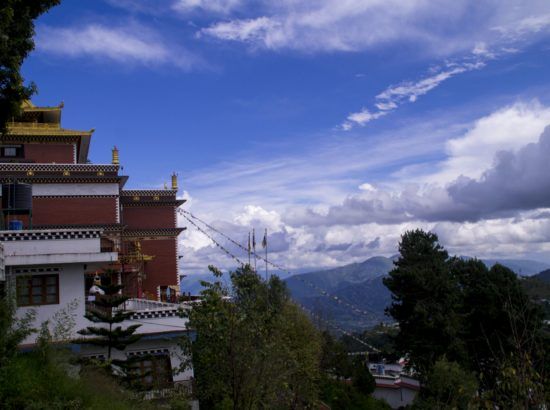 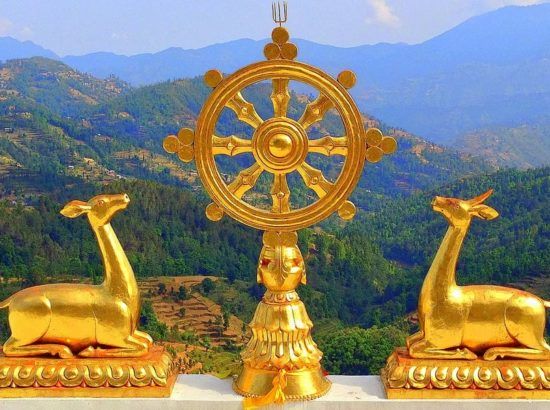 Namobuddha is a Buddhist pilgrimage site located in the Kavrepalanchok District of Nepal. The site is known for its beautiful views of the Himalayan mountain range and its peaceful and serene atmosphere.

The main attraction at Namobuddha is the Namobuddha Stupa, a large white dome-shaped shrine that is surrounded by several smaller shrines and temples. The stupa is built on a hill and offers stunning views of the surrounding mountains and valleys. Visitors to the site can participate in traditional Buddhist rituals, such as circumambulating the stupa and lighting incense.

Namobuddha is also home to several monasteries and nunneries, which are home to Buddhist monks and nuns. Visitors can visit the monasteries and participate in prayer sessions or attend teachings.

The site is located about an hour’s drive from Kathmandu and is easily accessible by car or bus. There are several guest houses and hotels located in the area, as well as a number of restaurants and shops.

Overall, Namobuddha is a peaceful and serene destination that is worth a visit for anyone interested in Buddhism or in search of a respite from the chaos of the city. The views of the Himalayas are stunning, and the atmosphere is one of calm and tranquility.