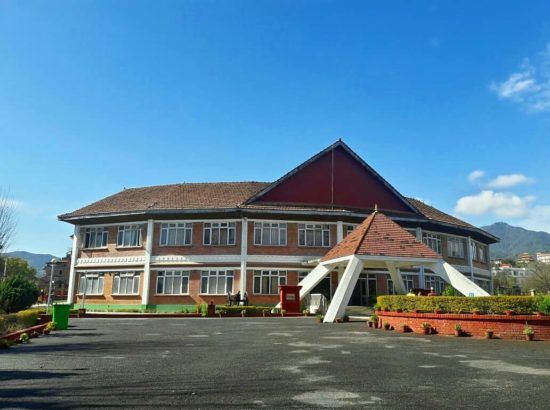 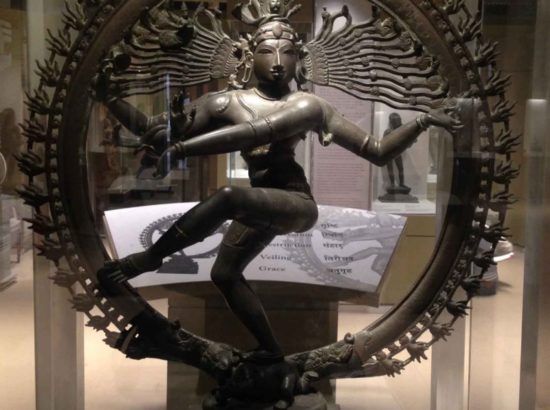 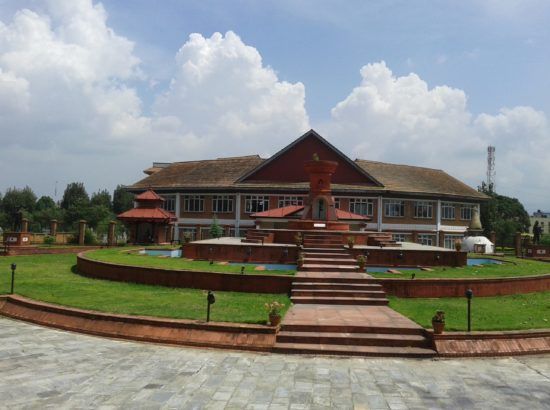 The Military Museum in Kathmandu is a small museum located in the Tundikhel area of the city. The museum is dedicated to preserving and displaying the history of the Nepal Army and is a popular destination for history buffs and military enthusiasts.

The museum is housed in a large two-story building and features a variety of exhibits on the history of the Nepal Army, including displays of weapons, uniforms, and other military equipment. The museum also has a collection of photographs and documents related to the army’s history, as well as a small library with books and other resources on military history.

One of the highlights of the Military Museum is the display of the Gurkha regiments, which have a long and storied history in Nepal. The museum also has exhibits on the various wars and conflicts in which the Nepal Army has participated, including the Anglo-Nepalese War and the Nepalese Civil War.

Overall, the Military Museum in Kathmandu is a worthwhile destination for anyone interested in military history or the history of Nepal. The museum is well-maintained and the exhibits are informative and interesting. However, the museum is small and may not take up a lot of time to visit, so it may be worth considering as part of a larger itinerary.