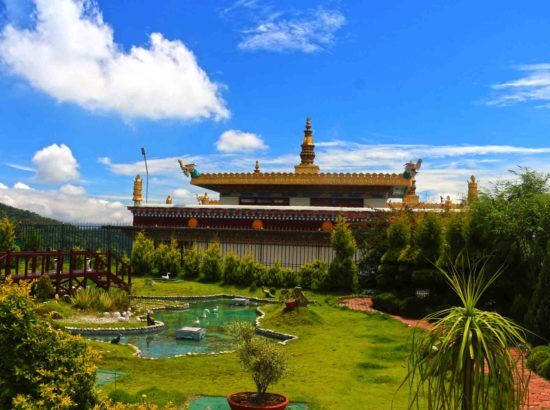 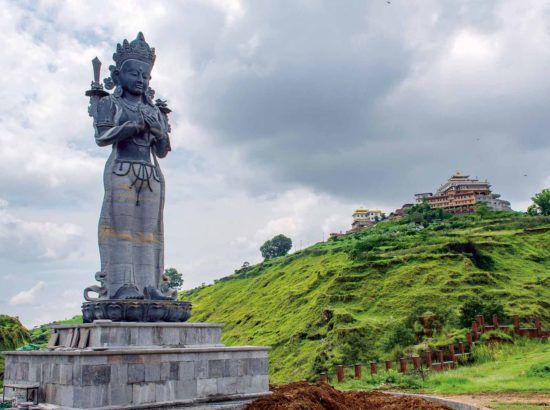 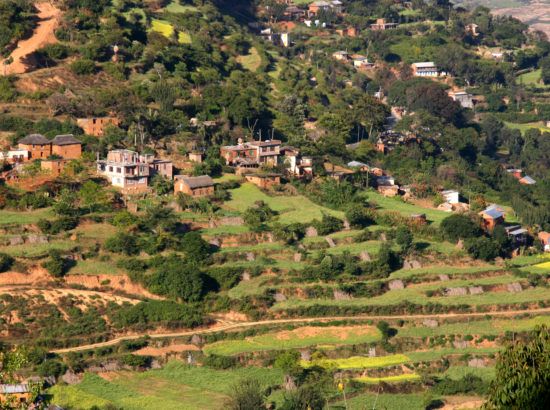 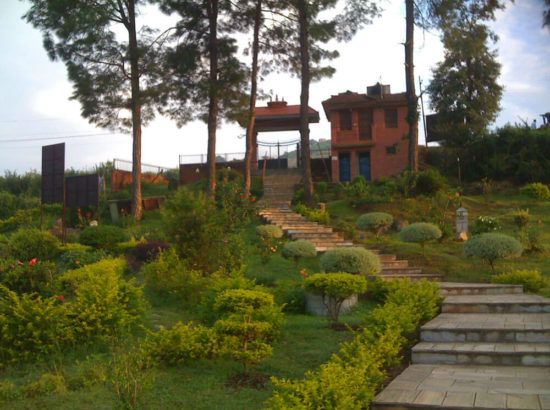 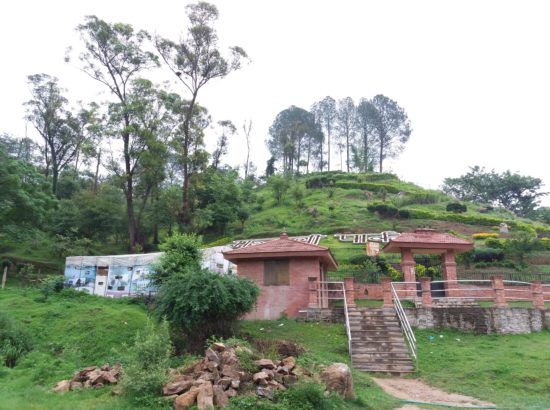 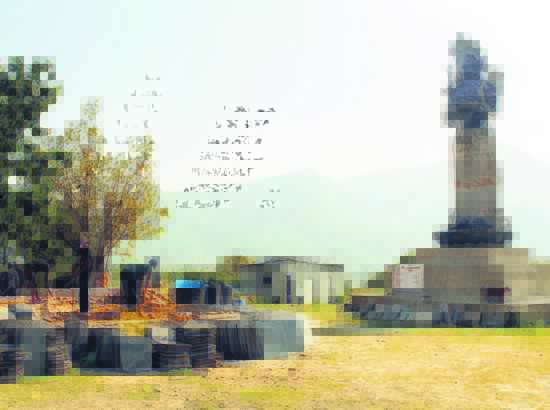 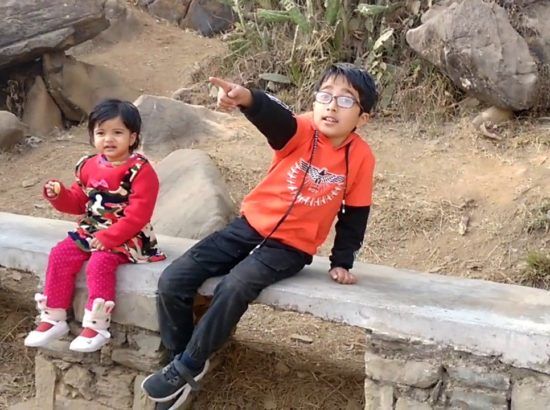 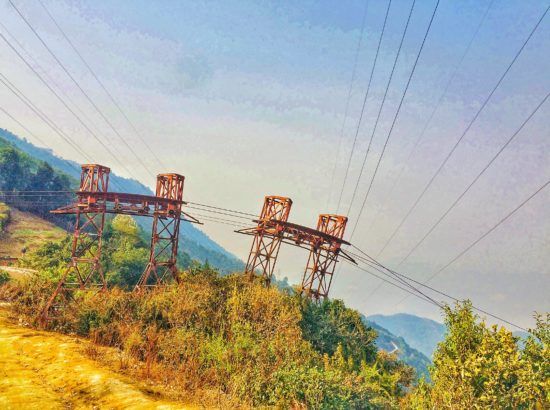 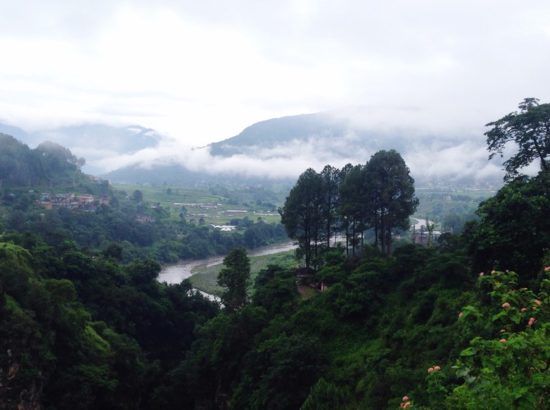 Manjushree park is located in Chobhar gorge of Kirtipur municipality, which lies in the southern part of Kathmandu Valley. Chobhar gorge, where the Manjushree Cave is located, is related to the interesting legends of the origin of Kathmandu Valley. According to one of the legends, Kathmandu valley was a lake surrounded by hills during the Pleistocene era. It is believed that Manjushree, a divine saint from China had come here for pilgrimage and saw a huge lotus emanating bright light at the center of the lake. So he cut a deep gorge allowing the water to drain from the lake because he wanted to observe and worship the lotus.

The base of the lake became the present Kathmandu valley and the gorge is called Chobhar gorge now. That is why the cave is named after the name of Manjushree. It is 7 kilometers from central Kathmandu and one hour’s drive is enough to reach there if there are no traffic jams in the valley. At the base of the gorge flows the Bagmati River. A 104-year-old suspension bridge gives visitors the opportunity to enjoy the sight of the gorge, Bagmati River and the entrance of other mystical caves (which are not open to the public). Manjushree Cave was formally opened by the Jal Binayak Community Forest Users’ Group. The total length of the cave is said to be 1250m long, although only 350m of the cave is open to visitors. One has to pay an entrance fee to explore the cave.