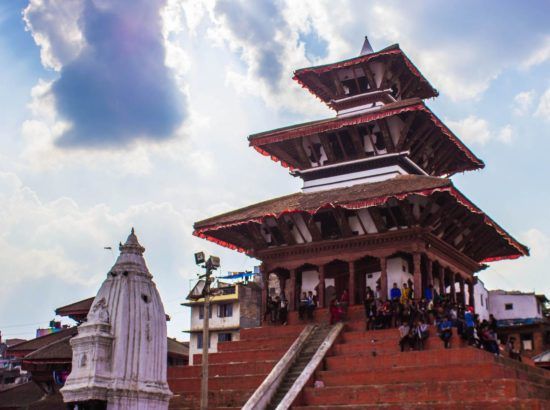 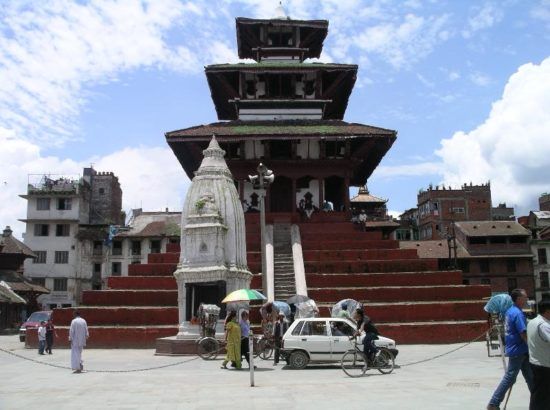 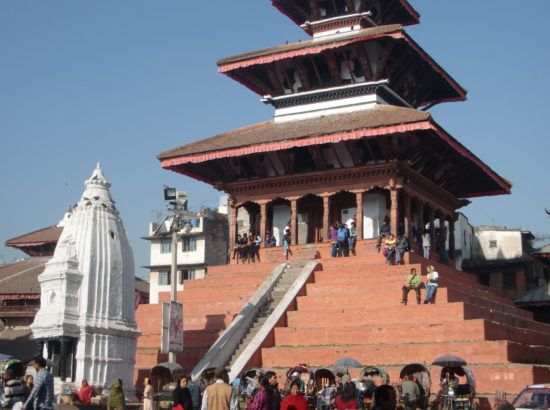 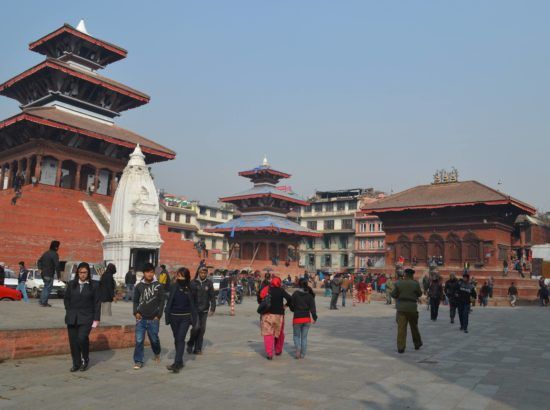 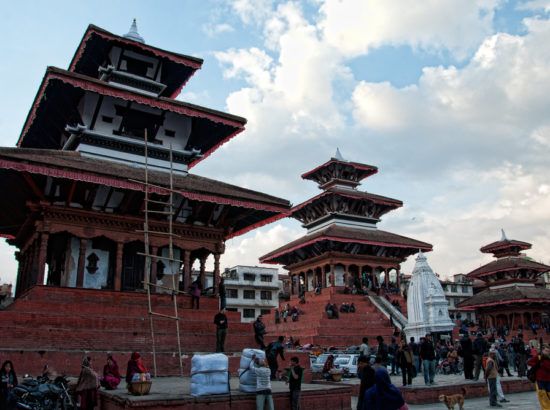 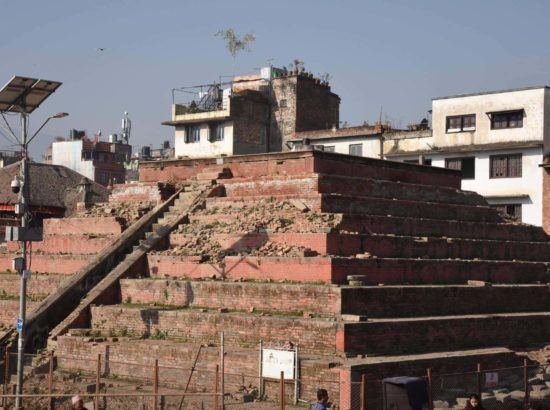 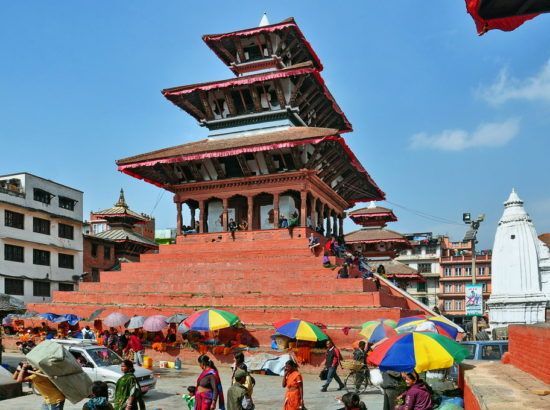 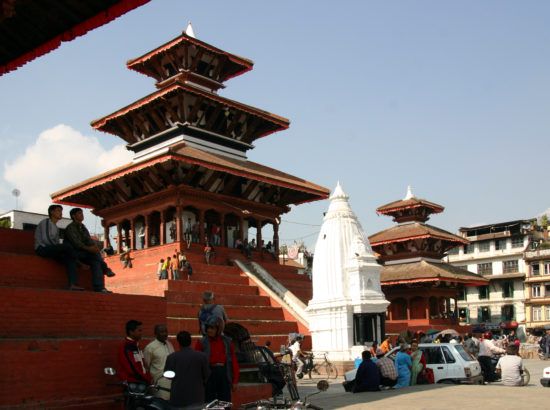 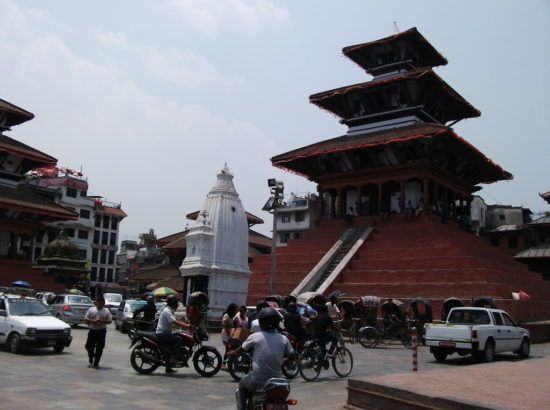 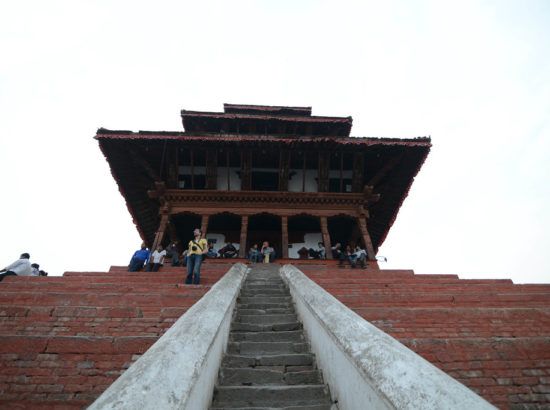 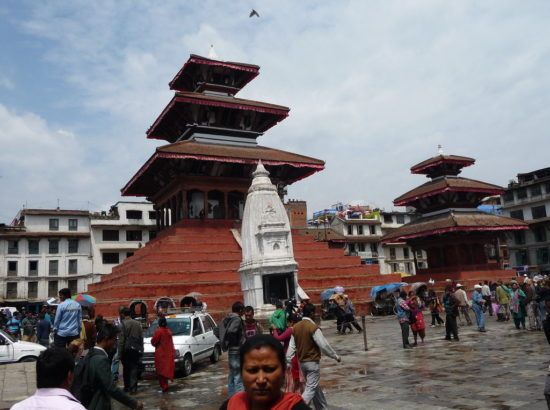 In front of the Gaddi Baithak and to the west of Trailokya Mohan, stands the majestic three-storeyed temple of Maju Dega. It has a nine-step brick base which gives it an impressive height that almost dominates the Kathmandu Durbar Square skyline. After the temple of Taleju and Degu Taleju, Maju Dega is the tallest and the largest temple in the Durbar Square area.

This temple was built in 1692 by Queen Mother Riddhi Laxmi (mother of infant King Bhupatendra Malla) and hence its name Maju Dega or Temple of Queen Mother. Of all the temples constructed in the storeyed style, Maju Deval remains so far the most remarkable one. The wooden doorway, columns, windows, and struts are all beautifully carved. Inside the temple, there is an enormous shiva linga, the emblem of Lord Shiva. You need to know about book of ra deluxe free play.