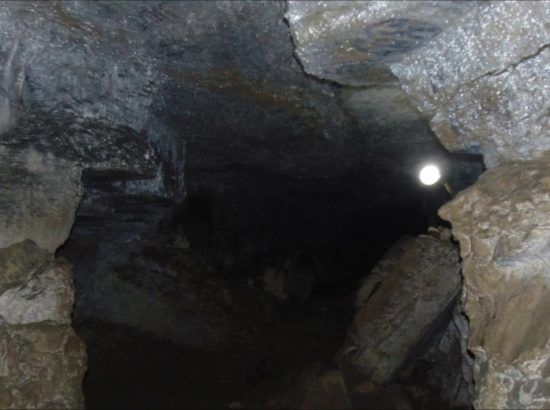 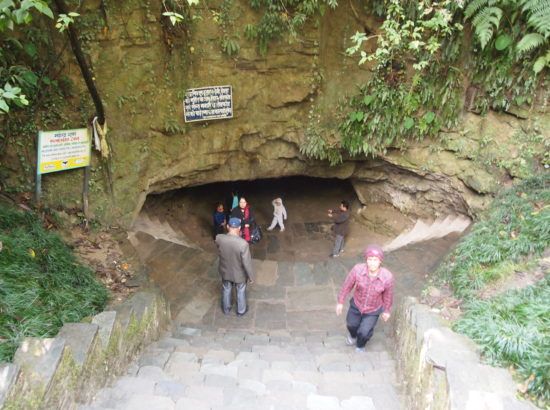 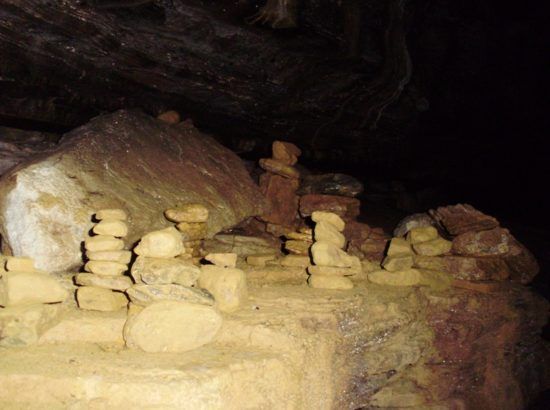 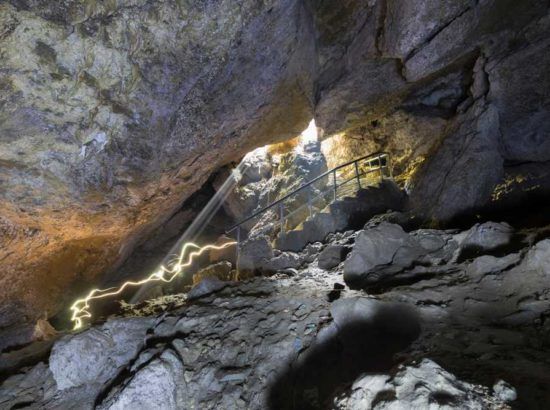 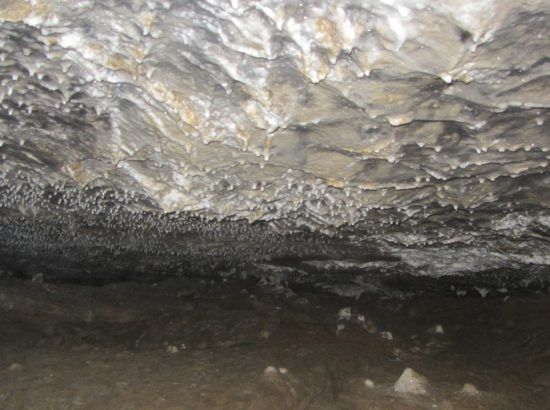 Mahendra Cave is a cave located in Pokhara-16,batulechaur, Kaski district, close to the Kali khola, is the large limestone cave. It is a rare example of a cave system in Nepal containing stalagmites and stalactites. The cave attracts thousands of tourists every year. A statue of Hindu lord Shiva can be found inside the cave.

The cave gets its name from former King, Mahendra Bir Bikram Shah Dev. This cave was discovered in the late 1950’s by young shepherds of Pokhara. Since then it has remained one of the most visited places in Pokhara. It was first properly surveyed in 1976 by a small team of spelaeologists from the UK including Jane Wilson-Howarth who documented the animals that lived in the dark zone of the cave.