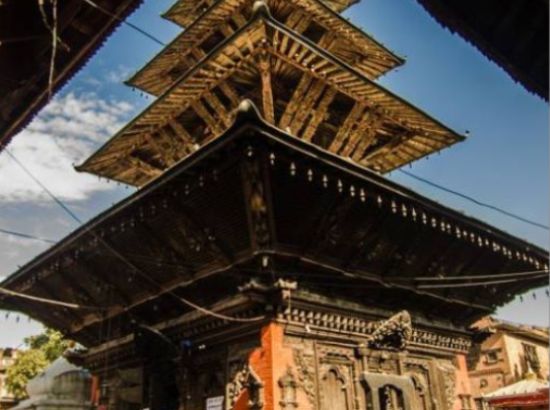 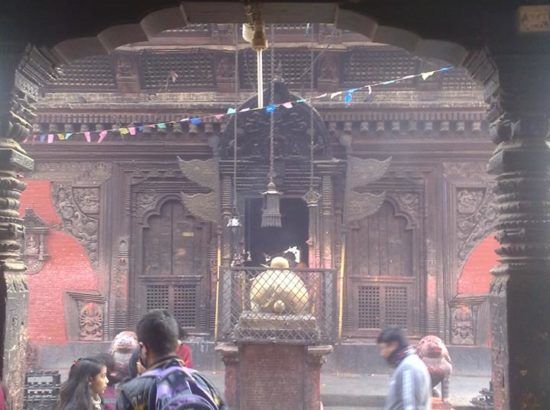 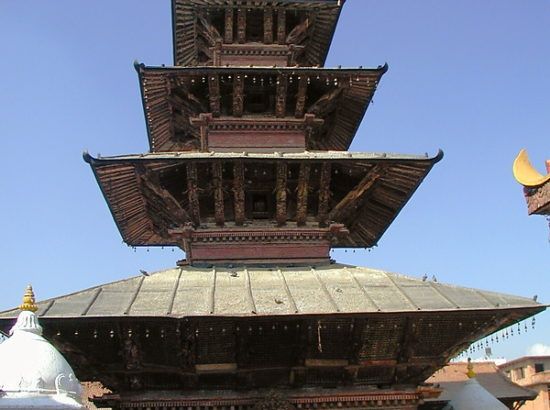 Kumbheshwar Temple (Nepali: कुम्भेश्वर मन्दिर) is one of the oldest Hindu temples, situated 200m from the northern part of Patan Durbar Square. It was built in the 14th century (around 1392) by King Jayasthiti Malla that makes it the oldest temple in Patan. The temple is noted for its graceful proportions and fine woodcarvings and is dedicated to Shiva, as indicated by the large Nandi, or bull, facing the temple. What many don’t know is the Kumbeshwar temple is one of the best temple complexs to visit in Patan. There are several interesting structures around the temples complex worth seeking out. Including the two hiti’s (water basins) which hold the legend of Patan’s naming. A fire sacrifice area. Many rituals take place around the temple complex everyday. People simple go about their rituals here on a daily basis.

A farmer with leprosy from Kathmandu came here because the grass was better for his cow. One day he struck his wooden pole into the ground and discovered a water source. Hiti inside the The Kumbeshwar Temple Complex That evening on his way back he saw the king passing by. He stepped off the road as was the custom for someone with leprosy. The king however saw no trace of the disease. Indeed the king found the man so handsome that he gave him a new name “Lalit” or handsome. The king knew a miracle had occurred and asked Lalit what happened. Lalit showed the king where he found the water source and the king pronounced that a hiti should be placed there. Another story tells of a man who lost his water vessel on a pilgrimage who found it again at the Kumbeshwar. The word Kumbha in Kumbeshwar means “water vessel”. The fact that there is a water source from the himalayan mountains at Kumbeshwar may yet be another contributing factor.