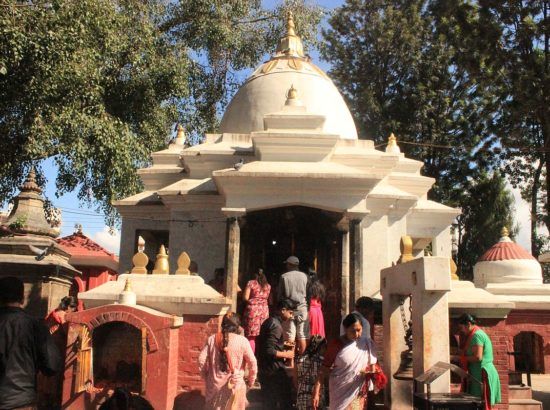 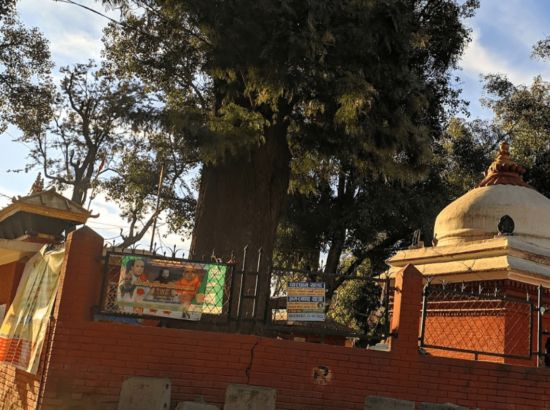 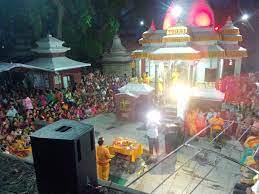 Koteshwor Mahadevsthan temple is one of the sacred place that lies in Kathmandu Metropolitan City, Koteshwor ward number 32. This temple lies on the western side of the Kathmandu valley from the about 1.2 km from the main bus stop of Koteshwor. This place is believed to have the divinely power due to the appearance of Shiva Lingam. There is also the another name of this temple known as KOTINATH. According to the legends, the Shiva Lingam here is one of the 64 sacred Shiva Lingams of the Hinduism. In this temple there are many other deities such as incarnation of Changu Narayan, Goddess Saraswoti, Temple of Sapta Rishi, Lord Hanuman. The main temple is built in the Pagoda style with the Gajur on top.

The exact date of the appearance of the temple is still unknown due to no availability of the written scriptures. According to the legends or myths this place started being worshipped from the fifth century BC. It is to be believed that the Lord Shiva while wondering carrying the body of Sati on his back. The left arm of the sati fell on this land arising the main shrine of this temple. there is also another myth related to this temple, the King of Lanka Rawan used to fetch water from the Shankamul and offer it to the Lord Shiva in the Mahadevsthan temple. The temple is usually packed with the worshipers during Shivaratri, teej and Balachaturdasi. The people from Bhaktapur, Lalitpur and Kathmandu often visit this temple. We can get there from the public transportation, cab and private vehicles.