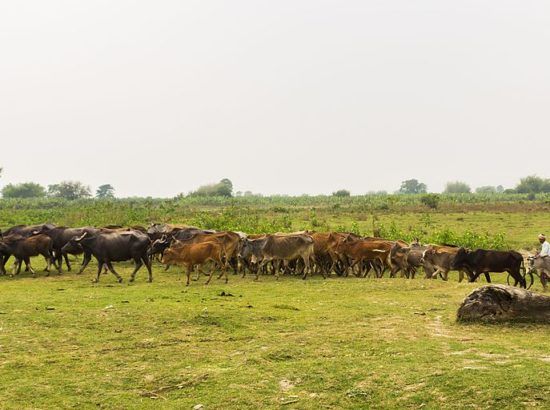 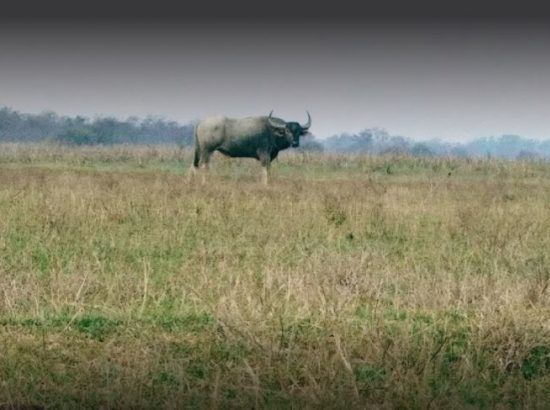 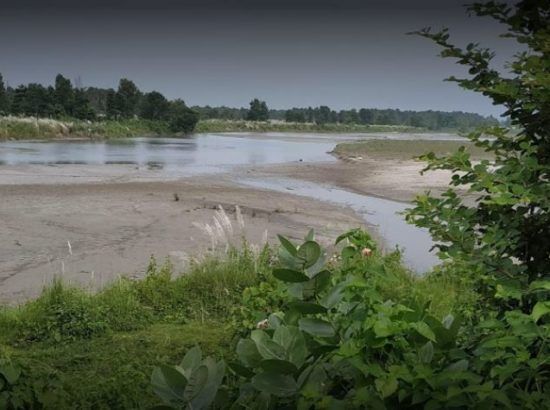 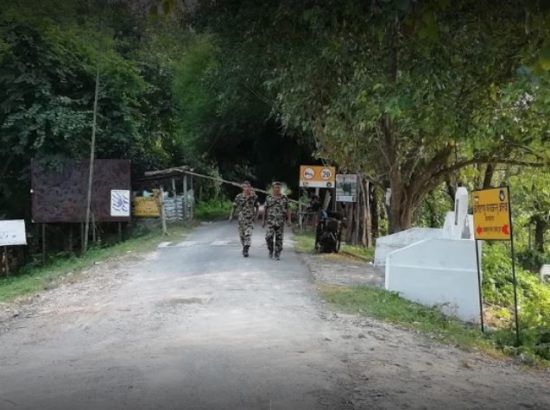 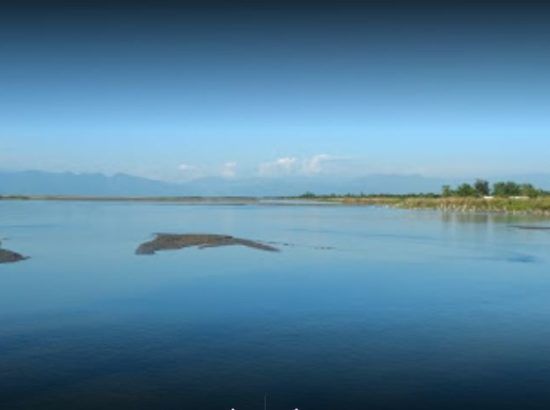 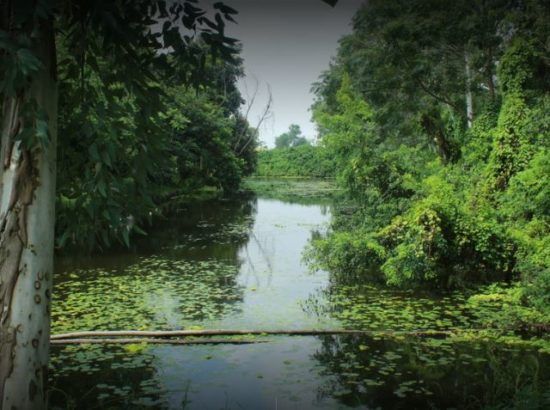 Koshi tapu wildlife reserve was established in 1976 by Ramsar. The wildlife reserve covers an area of 175 km² of wetlands. The reserve covers three districts of Nepal which are Sunsari, Saptari, and Udayapur. Koshi Tappu Wildlife Reserve is said as the smallest national park in the Terai region. The national park is also a paradise to bird watchers. We can find almost 514 species of plants. Dalbergia sissoo, Bombyx ceiba, Saccharum spp, Eichornia, Hydrilla spp, Azolla are some of the species of the plants inside the reserve. The prominent species of Koshi tapu wildlife reserve which is Wild Water Buffalo has increased from 63 to 441 from 1976 to 2018. There are also 527 species of bird in the reserve where Gallicrex cinerea, Caprimulgus asiaticus, Bubo coromandus, Coracina melanoptera, Saxicola leucura, and Megalurus palustris are recoded as the notable birds in the site. We can also find 200 species of fish where most of them are residents. Other species like two toad species, nine frog species, six lizard species, five snake species, and eleven turtle species are also found in the Koshi tapu wildlife reserve. 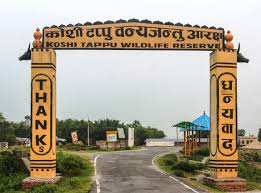