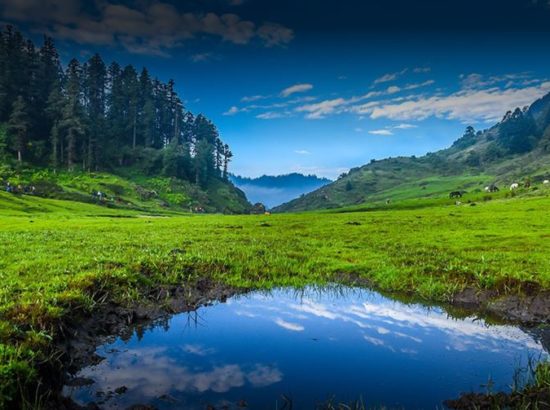 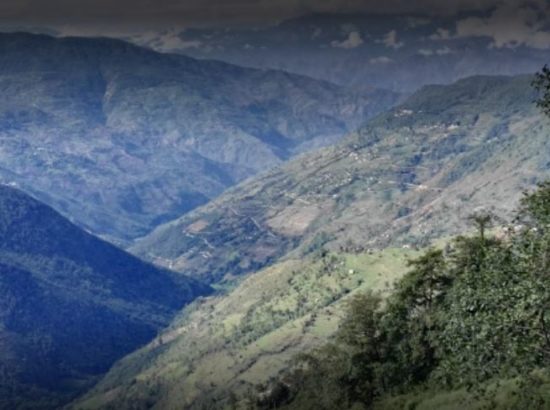 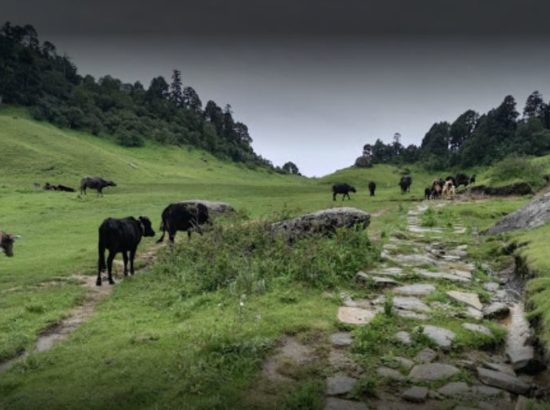 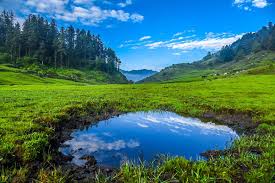 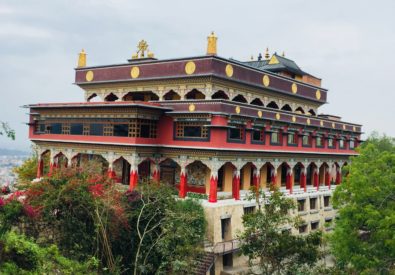 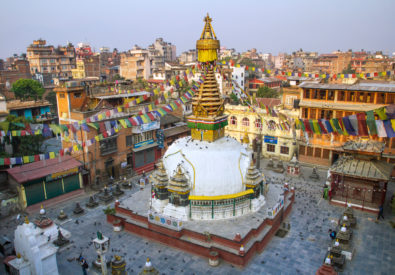 Considering the declaration of World Health Organization regarding the scale of COVID-19 spread as global pandemic, following the recommendations and counter measures to be taken by the countries to cope with the pandemic and assimilating the International Health Regulation (IHR) 2005, Protocols and Prescriptions; Government of Nepal has decided to enforce the following decisions, directions, and precautionary measures in supplantation of all the earlier notices issued on this subject. The provisions enlisted in this notice will come into effect from twelve hours midnight (Nepal Standard Time) on 14th March 2020 till - 30th April 2020.

More COVID-19 Advice
We use cookies to ensure that we give you the best experience on our website. If you continue to use this site we will assume that you are happy with it.OkNoPrivacy policy