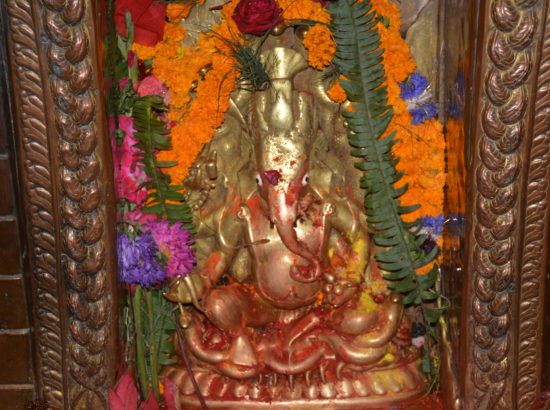 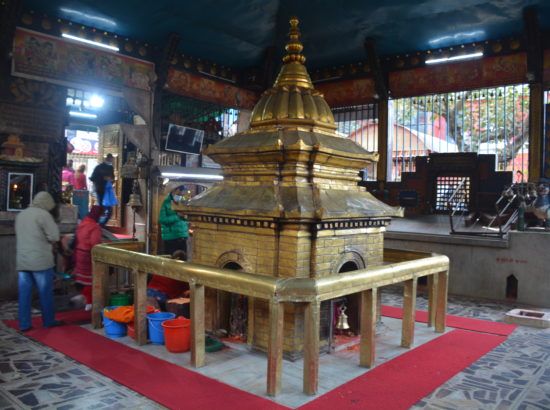 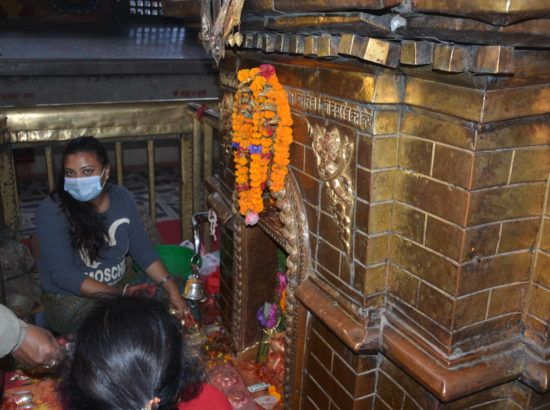 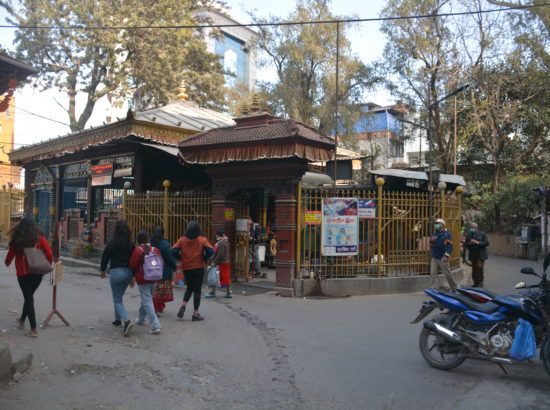 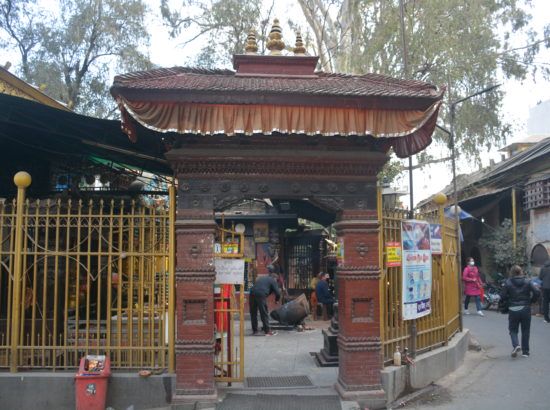 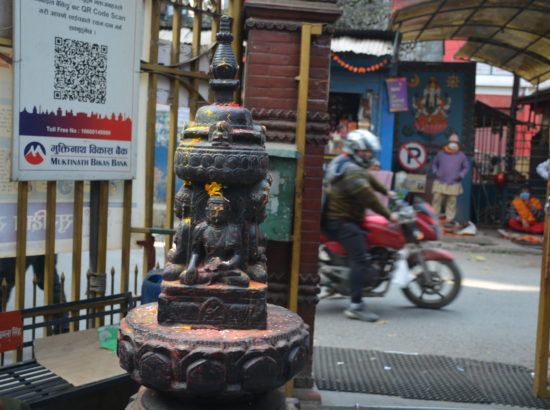 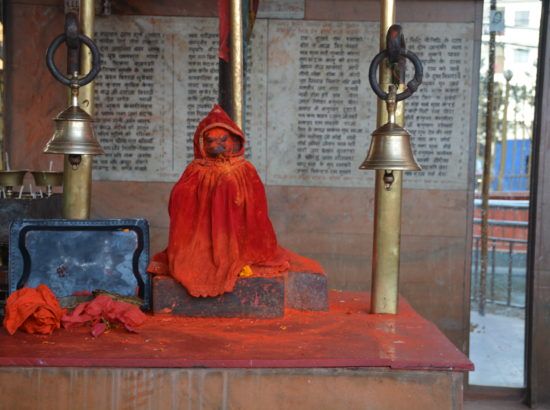 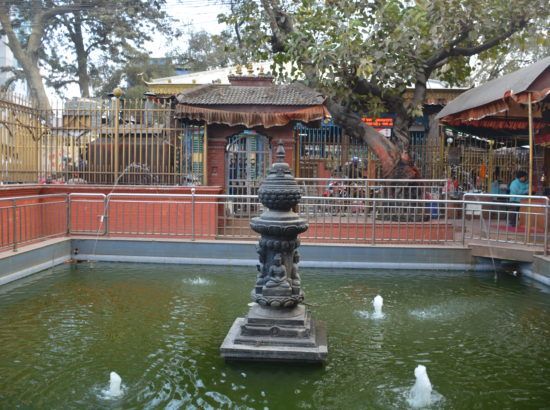 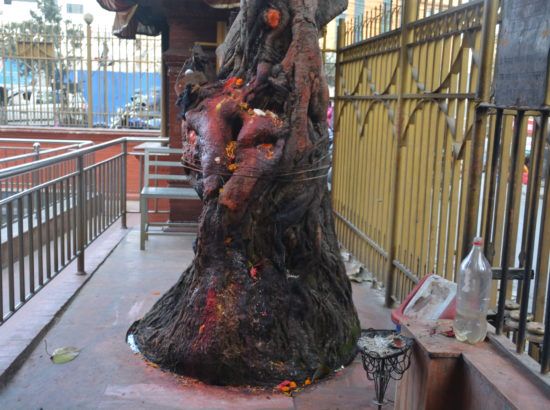 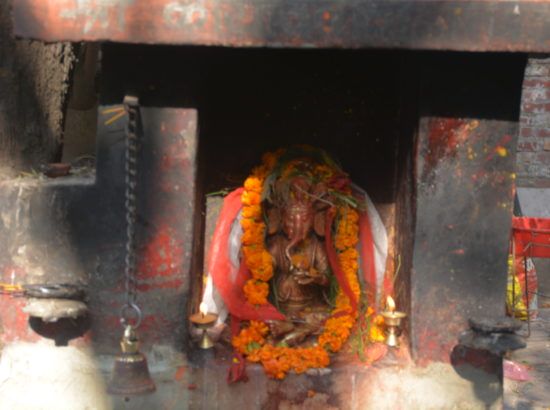 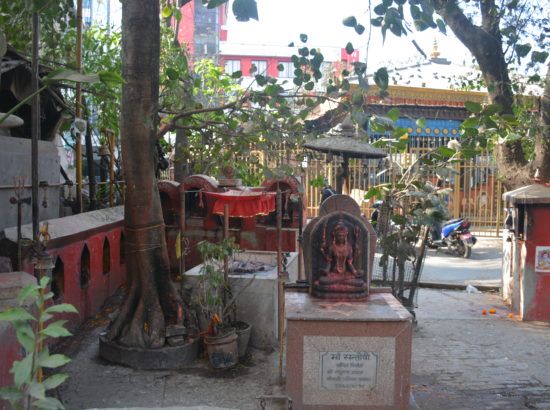 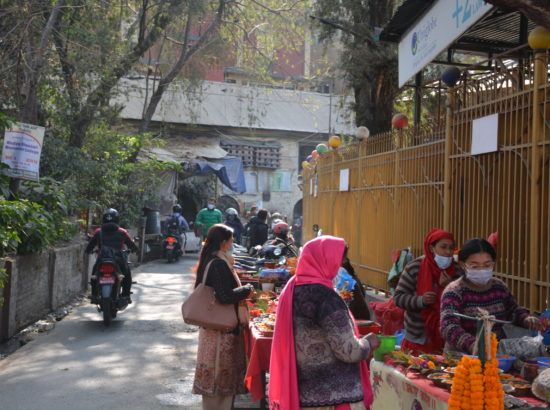 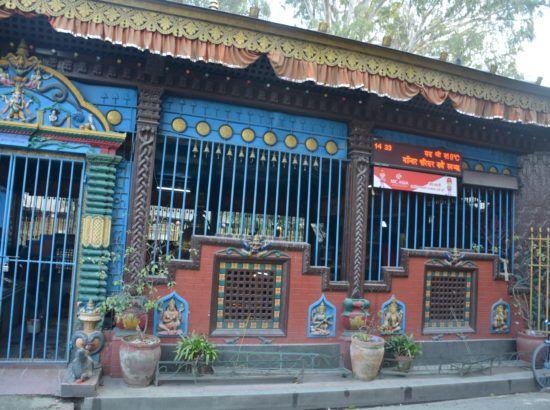 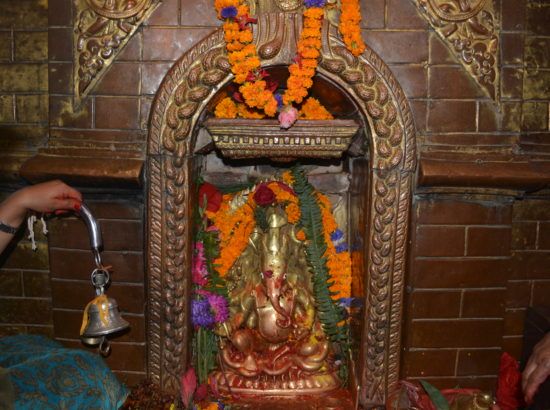 Kamaladi Ganesh Temple is the most visited Ganesh temple in the Kathmandu valley. Kamaladi Ganesh is also known as a white Ganesh, which is why the temple houses a beautifully decorated white statue of Lord Ganesh. Lord Ganesh is the second son of Lord Shiva and Devi Parvati. He is depicted as a god with an elephant head. Lord Ganesh has two wives Riddhi and Siddhi. He is worshipped first among all gods and goddesses. From ancient times people have been visiting Kamaladi Ganesh Temple to pray for success at work and the birth of a son. Tuesdays and Saturdays are the best weekdays to visit the temple. During the full moon in the month of Baisakh, a special ceremony is conducted at the temple. The surrounding area of the temple consists of several artifacts and monuments. Kamaladi Ganesh Temple is the most visit Ganesh temple of Kathmandu valley.