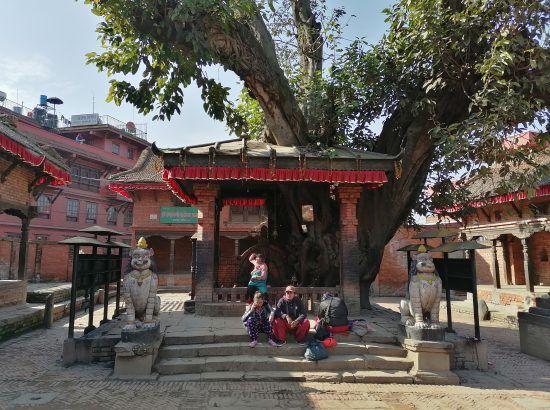 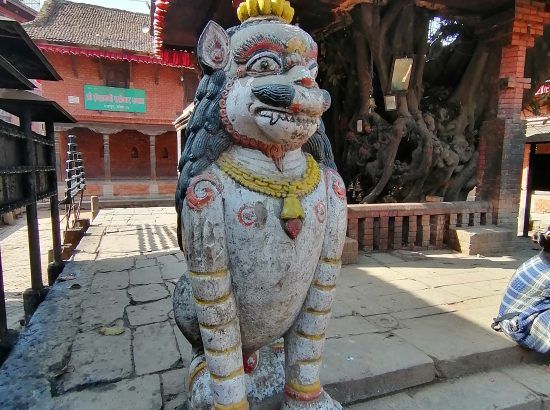 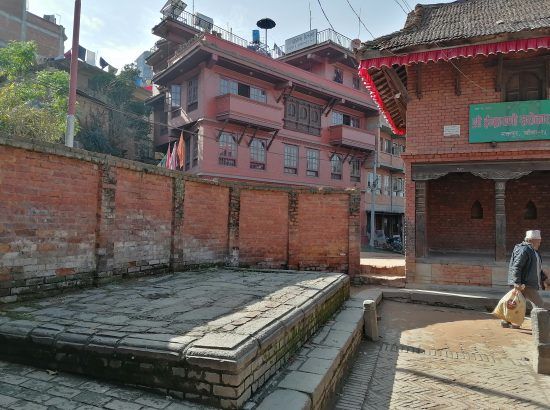 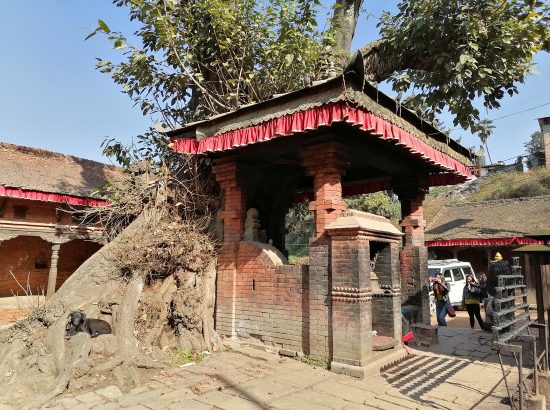 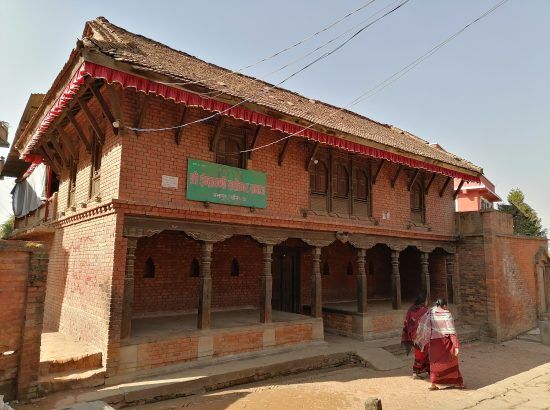 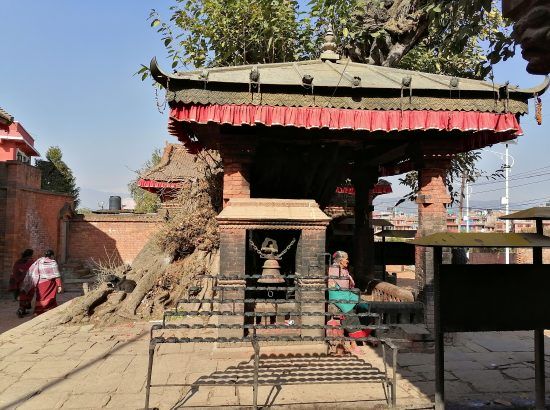 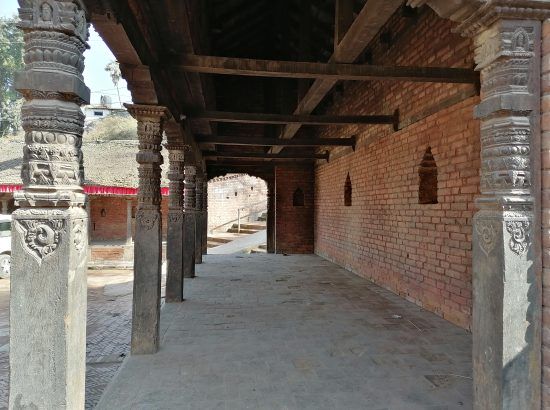 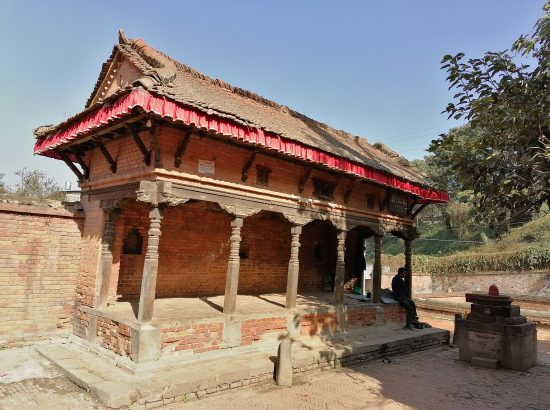 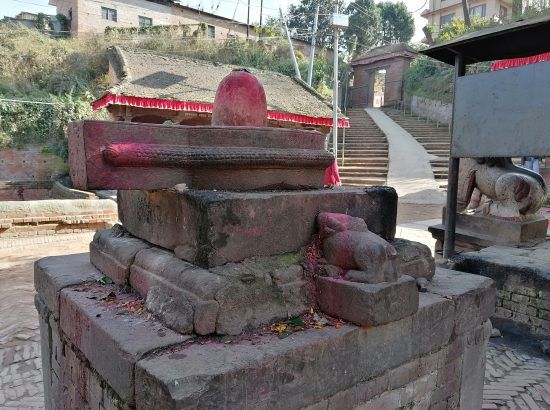 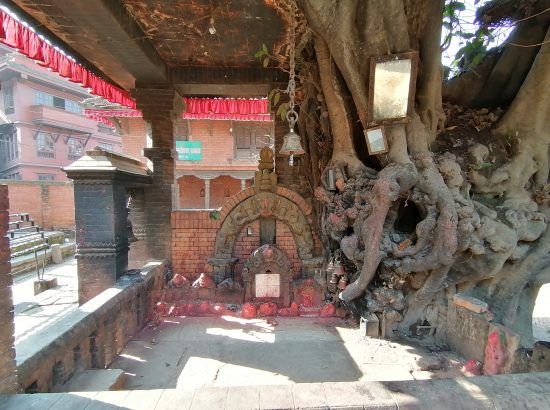 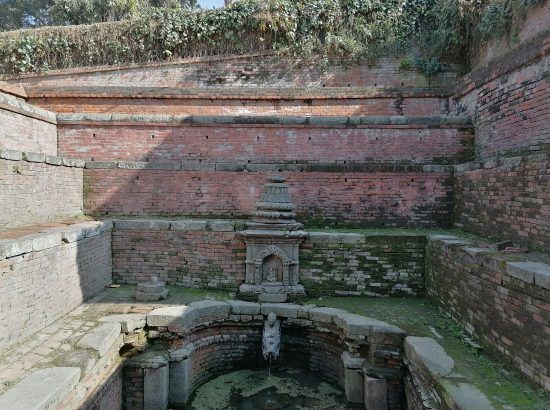 Just outside Durbar Square, head down the path near the hiti that leads down the stairs to this atmospheric Kali temple that was built around a gnarled pipal tree. Blood flows on Saturdays with animal sacrifices. On the sixth day Nawaratri, the Newars of Bhaktapur throng to the Indrayani Temple at Khauma. The Indrayani Temple marks the north-west end of the pilgrimage circuit of Nawaratri. The temple is dedicated to Goddess Indrayani, also called Indrani, who is known as the consort of Indra. The temple is a fairly popular one among locals, as it is situated so close to the heart of inner Bhaktapur. The Khauma road, which runs close to the Indrayani Temple, covers an important part of the city as it connects the west end of Bhaktapur Durbar Square with the main road at Dudhpati. Due to this, it is regularly visited by worshippers despite being technically on the outskirts of the city.

Temple at the best place

Your reaction about this review
Like
1
Love
Wow
Angry

Your reaction about this review
Like
1
Love
1
Wow
Angry