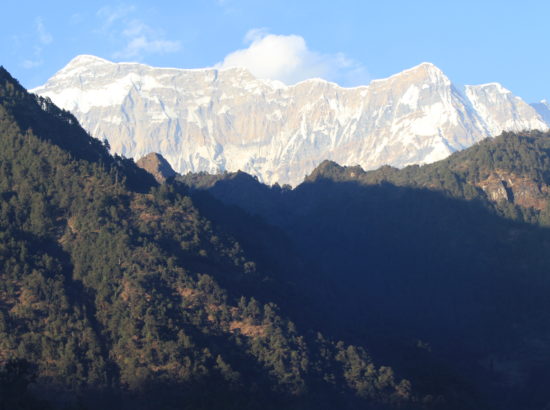 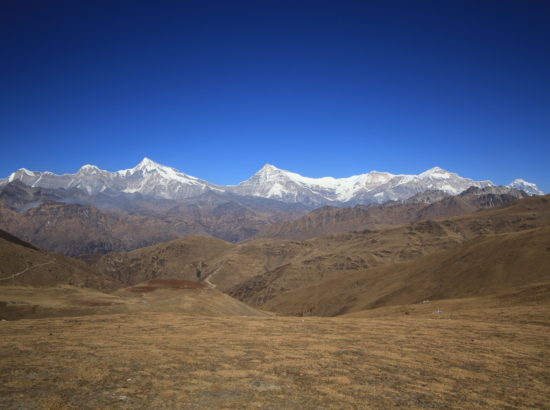 The Guerrilla and Yarsa trails offer an exciting voyage through the heartland of Myagdi, Rukum, and Rolpa. The region has low population density and was the epicenter of activities conducted by Nepal Maoist Party during their 10 years struggle against monarchical system in Nepal. At one time during this period, the area had a self-ruling government set up at Banphikot, Rukum.
The land is honored with far reaching regular assets and biodiversity, exemplified by its natural life (60% of Dhorpatan Reserve lies in Rukum), enrapturing cascades, streams, hollows, and magnificent lakes and additionally the transcending, grand Himalaya toward the north. En route, visit numerous destinations that figure noticeably in late history in a territory of huge peace, excellence and neighborliness that is open, prepared and willing to have visitors.
The trails are interesting for a explorer looking for an affair that could long. This region will be a joy to new visitors as well as returning travelers. 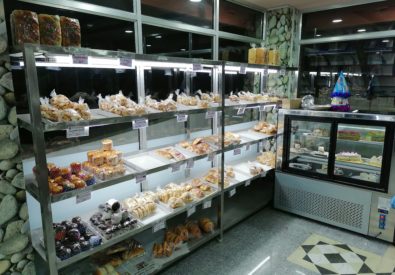 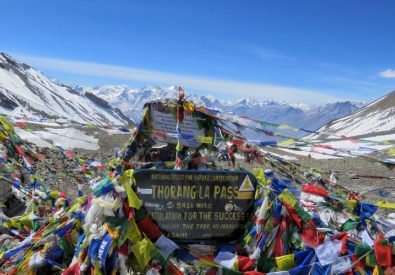