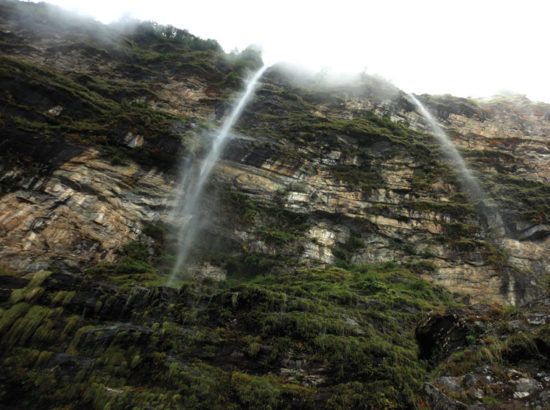 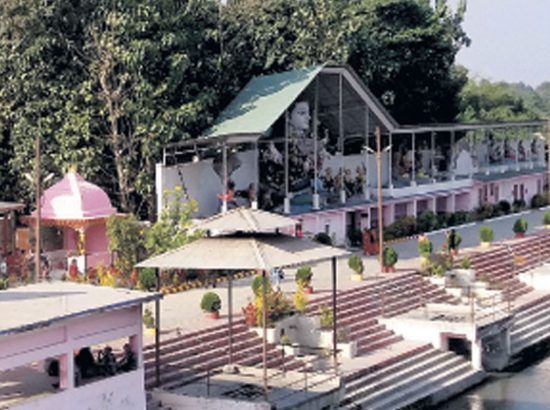 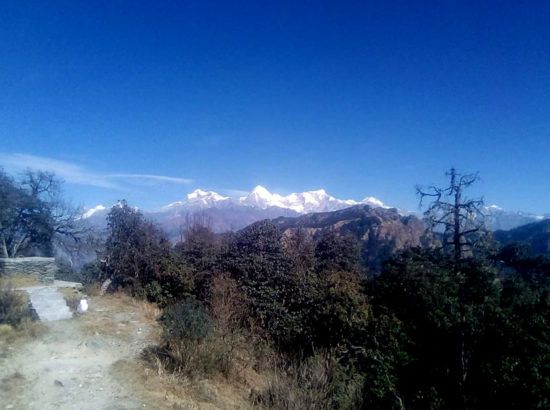 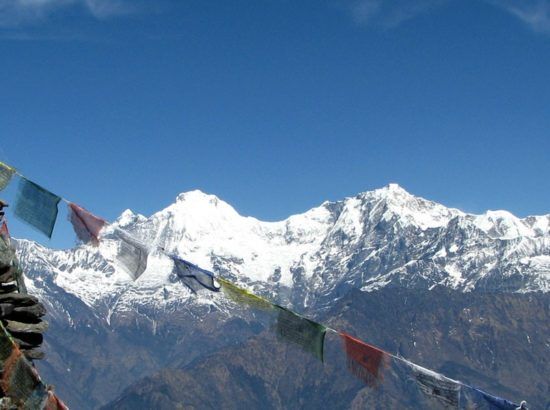 Ganga Jamuna Trek is named after a twin waterfall called Ganga Jamuna located in Dhading district. This is recently opened off the beaten trail only known to very few trekkers.

Ganga Jamuna waterfall has long been a site of reverence for Hindu and Buddhist pilgrims. Usually in the month of November, an annual fair is held in Tripura Sundari temple nearby. People flock to the temple to offer special prayer with animal sacrifices. Shamans from surrounding villages also visit the temple beating drums and chanting mantras. Nearby the waterfall is a natural spring called Kukur Dhara which literally means Dog Spring. Locals believe that taking a dip in this spring rid one of rabies.

The trekking trail starts from Dhading besi, the headquarters of Dhading district, and goes through many villages inhabited by diverse ethnic communities such as Newar, Gurung, Brahmin, Chhetri and Magar. Dense forests of rhododendron, pine, oaks come alive with various species of birds and wild animals. You will be able to enjoy beautiful views of Ganesh Himal, Langtang, Shringi Himal, Manaslu range, Lamjung Himal, Himalchuli and Annapurna ranges along the trail.  Ganga Jamuna Trek is a camping as well as lodge/home stay trek.