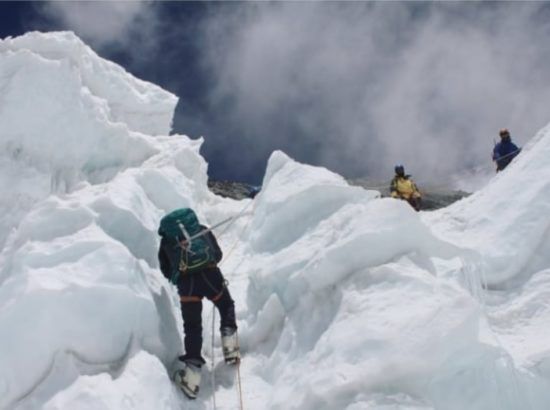 Everest Base Camp Trek is probably the most popular and iconic trekking destination in the Himalayas. Everest is located in the Mahalangur Himal sub-range of the Himalayas and is the world’s highest mountain at 8,848 meters above sea level located on the international border between China (Tibet Autonomous Region) and Nepal Mount Everest is also well known as Sagarmatha in Nepal and as Chomolungma in Tibet.

Everest Base Camp Trek, one of the grandest treks in the world, is an unparalleled opportunity to trek in the Himalayas where Sir Edmund Hillary and Tenzing Norgay set off on their epic journey in 1953. Acclimatization and a cultural trek into the Sherpa heartland of the Khumbu Valley are also included in a trip. You can enjoy the magnificent scenery of the Himalayan range near the Khumbu region with four of the world’s six tallest peaks of Mt. Everest, Mt. Lhotse, Mt. Makalu, and Cho Oyu. Trekking in the Himalayan range not only offers you a glimpse into the life of world-famous climbers, the Sherpas, it further provides an immense opportunity to explore the highest Buddhist monasteries and can survey the world heritage site of the Sagarmatha National Park, which hosts a variety of Himalayan flora and fauna. 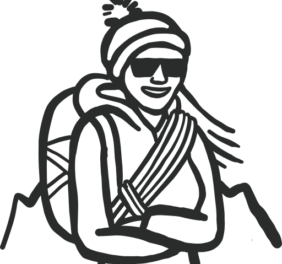