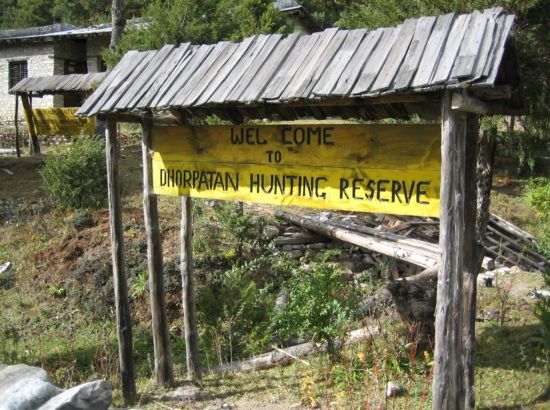 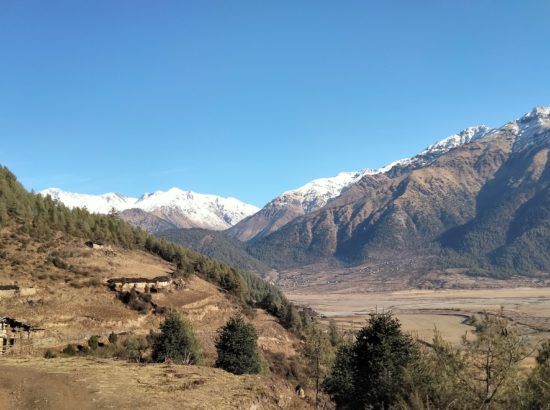 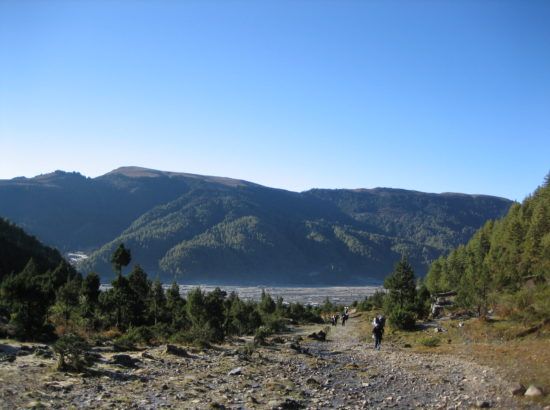 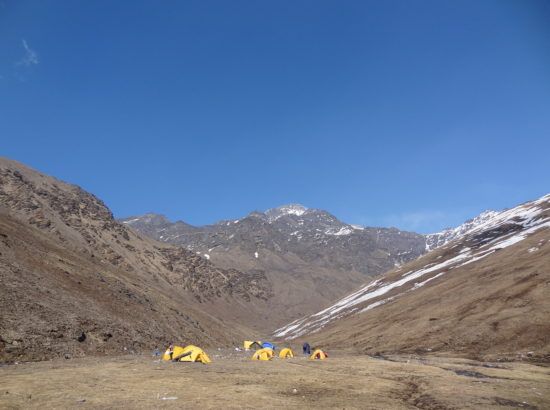 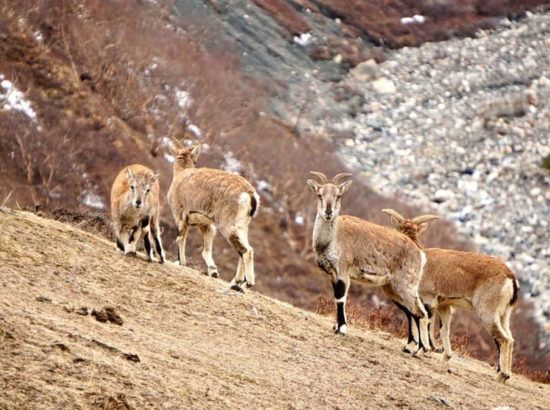 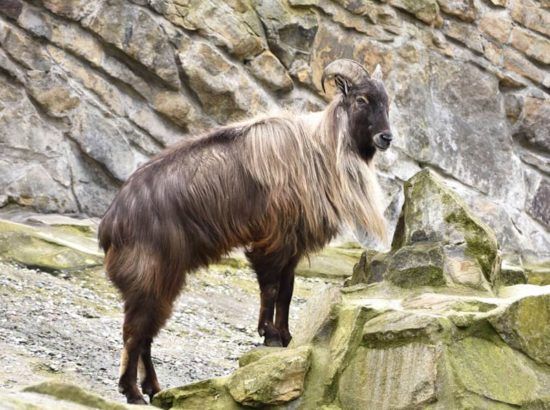 Dhorpatan Hunting Reserve covers an area of 1325 Km² and was established in 1987. The reserve is on the foot of the Dhaulagiri mountain range of western Nepal. It covers Rukum, Myagdi, and Baglung districts of Nepal. The Dhorpatan hunting reserve is at an altitude of 2,850 to 5,500 m. There are more than 18 species of mammals recorded and preserved in the reserve. Some of the species include snow leopard, musk deer, red panda, blue sheep, and Himalayan tahr. Among all the species in the reserve, the blue sheep is the most popular species present. Other species include goral, serow, rhesus macaque, Langur, and mouse hare. Some endangered species such as Danphe, Musk deer, wolf, red panda, and Cheer pheasant are also present in the reserve area. Not only to animals but also Dhorpatan is home to 2 species of reptiles. There is also one Hindu pilgrimage in the Reserve which is known as ‘Dhorbaraha’. It is one of the famous Hindu pilgrimages and every year the religious fair is held in Dhorbaraha on the occasion of Janai Purnima. The best time to visit Dhorpatan Hunting Reserve is from March to June.

Hunters from around the world visit Dhorpatan for trophy hunting. 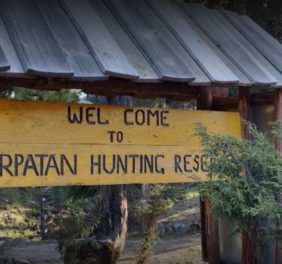