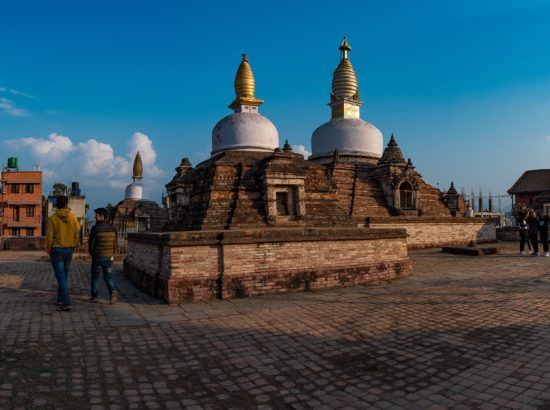 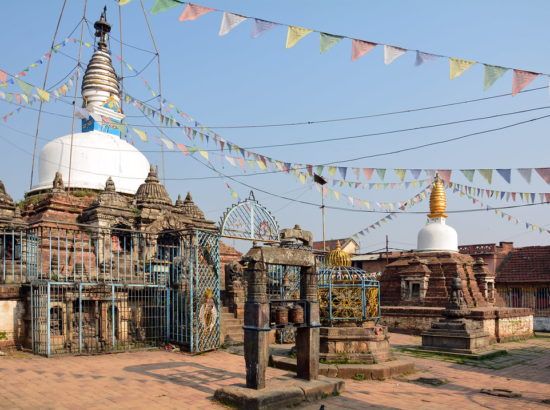 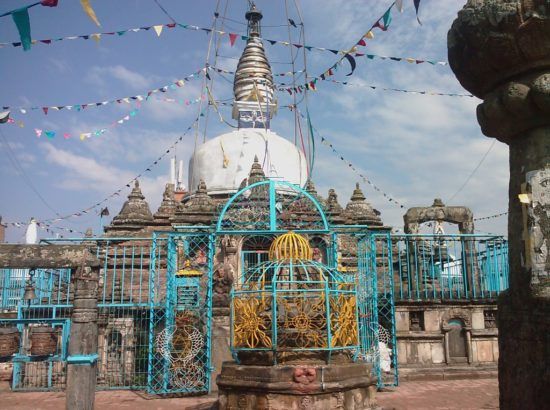 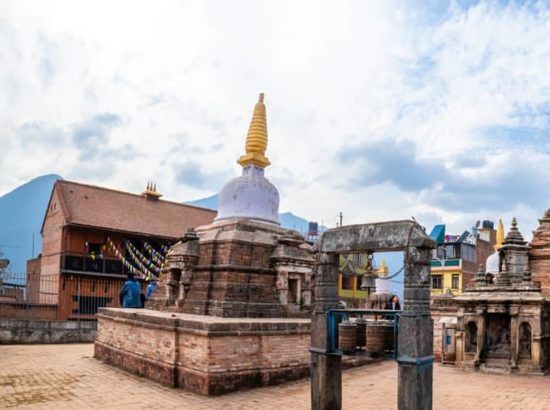 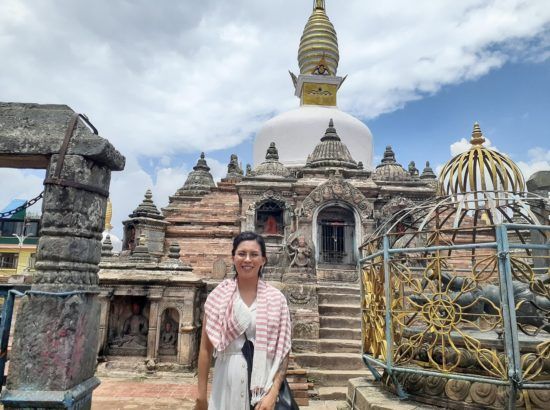 At the highest point of the eastern end of the ancient city is the glorious monument of Chilancho Stupa, historians tell us that it is perhaps the oldest monument in the “citadel” town. The whole complex is really beautiful and quite large and consists of the stupa at the top, a monastery (mahavihar) to the south and residential houses on all other sides. There are a number of smaller stupas at the four corners of the main stupa. Historians, local people and scholars all tell us that the foundation of the stupa goes back to the time of the visit by Mauryan Emperor Ashoka, which makes it about twenty-three hundred years old.

The high wall and gates that you can see at the western end of the town give you a real sense of control and safety. It is little wonder that the people of Kirtipur have earned a name for themselves as “glorious”. These are certainly not the ones to give up very easily. Try and visualize Kirtipur with the monuments on top, the residences on the slopes, the wall and gates, the forest all around and then the farms and fields extending to the far ends of the Kathmandu valley. We must all work to preserve this place.