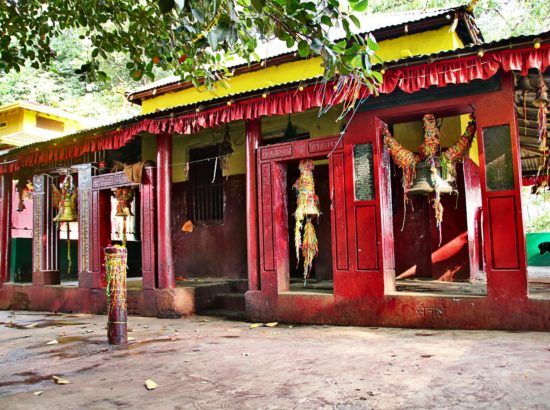 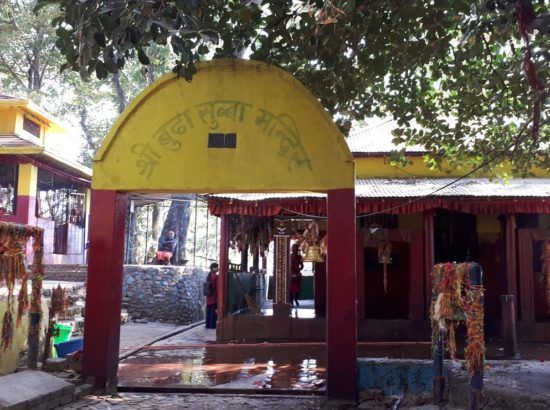 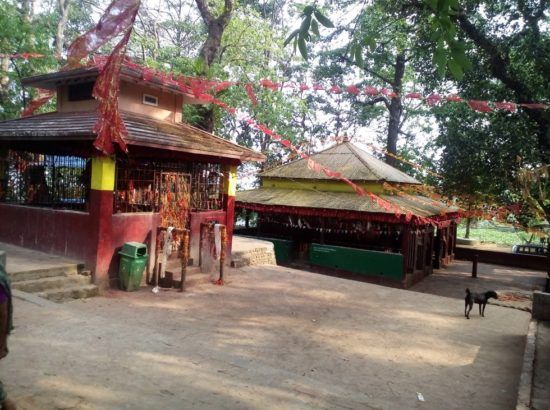 Budha Subba Temple (Manghim) or Budha Subba (Nepali: बुढा सुब्बा) is a famous religious shrine of the eastern people of Nepal which is located at Bijayapur of Dharan, Nepal. The site is located on the top of the Seuti river bank, to small distance east of the Dantakali Temple. It is taken as an important place for religious people. Within the temple, two earthen piles have been raised which have the tradition of worshiping as the Budha Subba. The place has uniquely tip-less bamboo plants. The tips of these bamboos are believed to be broken by shots of slingshot used by Budha subba.Regarded by many as one of the , if not “The Most important cultural site of Eastern Nepal.” The temple is crowded by people in Saturdays. Generally at Saturdays, sacrifices of rooster and pigs are made. The temple is systematically handled since 2015 BS (1958-59 CE).

Historian Iman Xin Chemjong says Bijaypur was the capital of the Limbuwan (Pallo Kirat) kingdom during and after the reign of King Bijaynarayan Raya Khebang. Budha Subba Temple is located in Dharan about 136 mi (or 220 km) east of country’s capital city. The site is located on the top of the seuti river bank, to small distance east of the Dantakali temple. According to myth, a Subba hunter Budha Subba and his sister used to play and hunt on the hill with a slingshot. By hitting the tips of a bamboo tree while hunting crow, the tip of the bamboo tree was lost and never grew back. After the miss, Subba gave up hunting, buried his slingshot and started meditation. It is the same spot where the temple stands today and the small mound of mud is believed to be the spot where he meditated. According to this legend, the temple got its name from the hunter. His sister has a temple by its side. Interestingly even today, the bamboo trees in Bijaypur hill do not have a tips and not a single crow could be found in the area, despite the occasional picnickers and the offerings in the temple.