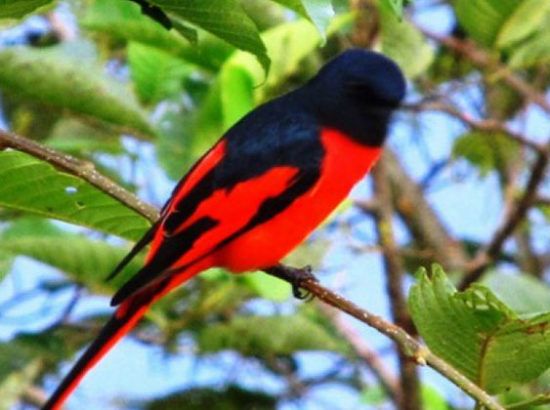 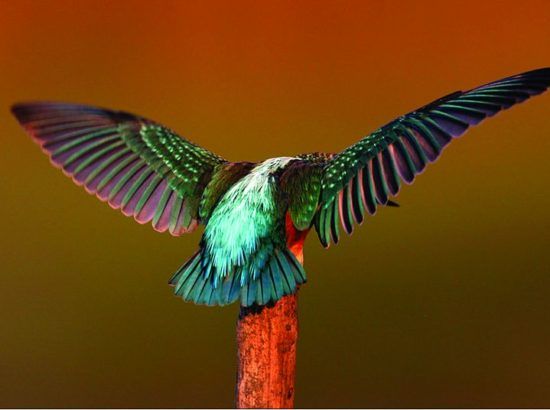 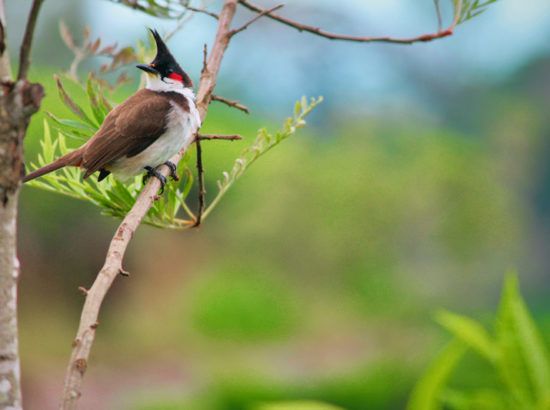 Shuklaphanta National Park is situated in South-West Nepal: it is the largest grassland region in Terai lowland. The park consists mainly of Chir Pine, Fir and Hill Sal forests found within wetlands and river beds. To date, more than 350 species of birds have been reported in the park. The park is a classic example of people working together to protect their surroundings. It is very well maintained today as an integral part of conservation issues in conjunction with Rangers and the local community as part of the Shuklaphanta National Park project. These include forest regeneration, biogas production, and eco-clubs in schools. This diversity of birds is unique in itself, as 19 species living here are threatened globally. The reserve is home to more than 420 species of birds and has several rare and endangered species of grassland such as the francolin swamp, grass owl and buschchat of Hodgson. It has Nepal’s largest florican Bengal population.