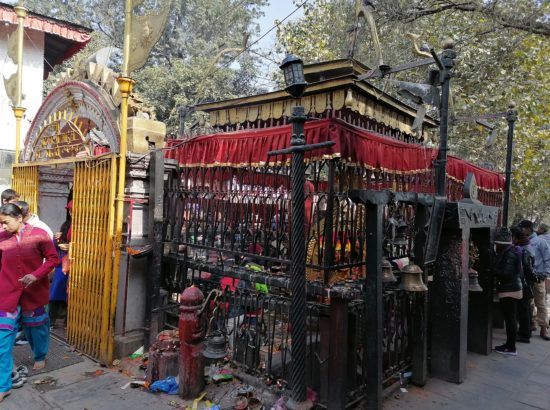 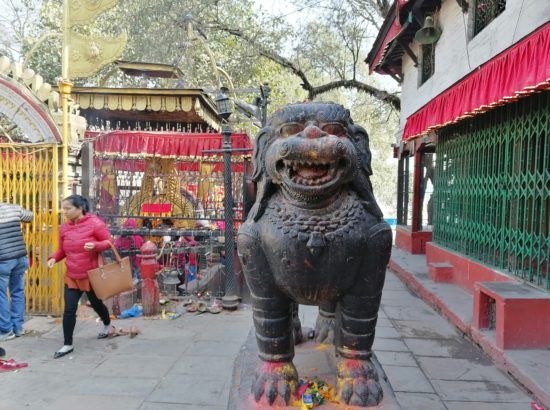 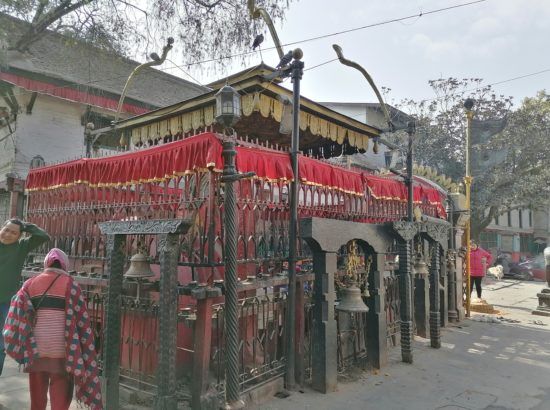 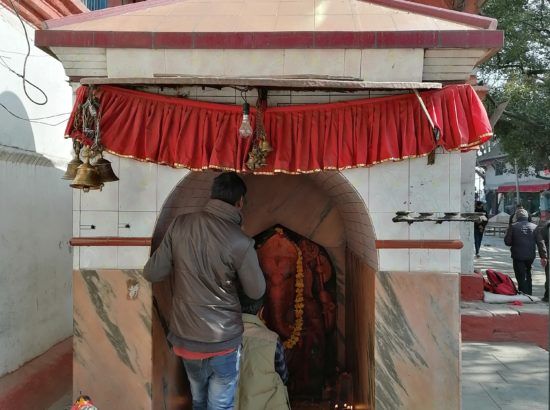 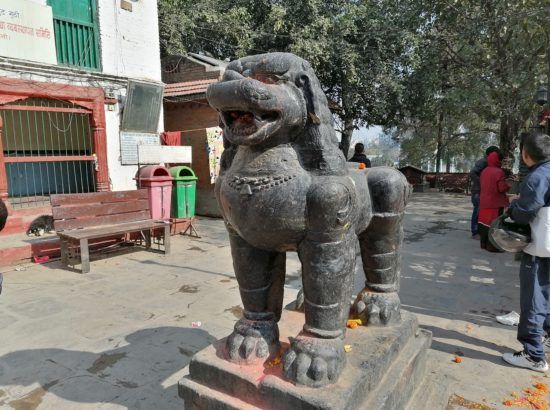 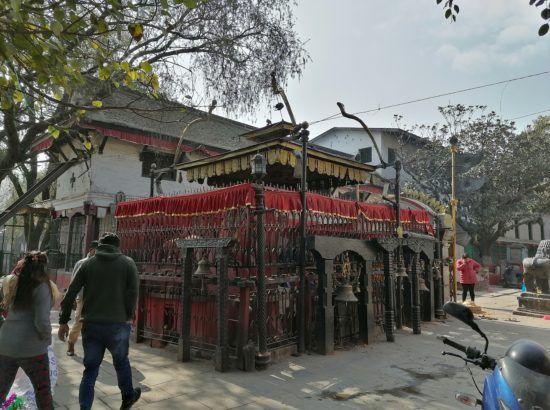 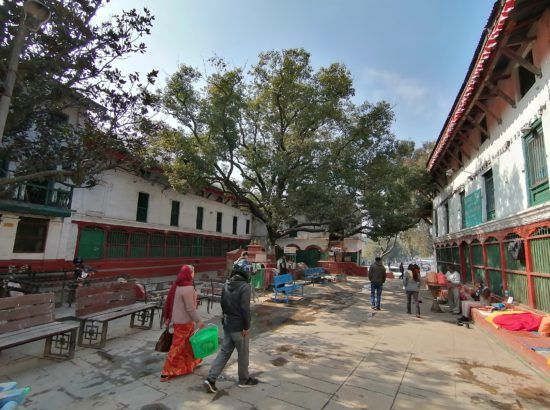 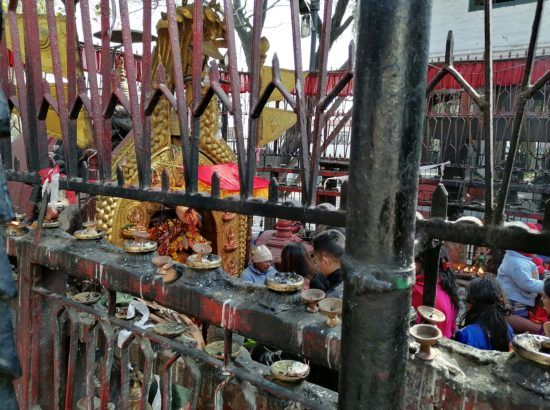 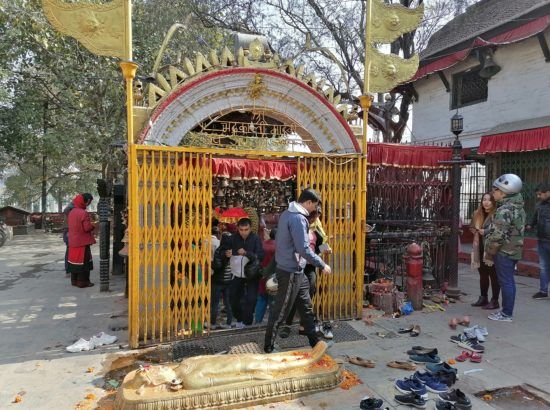 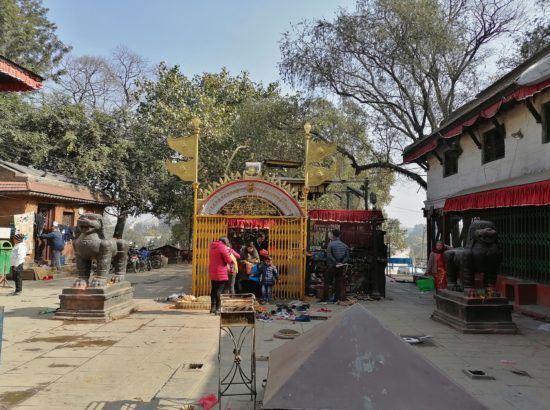 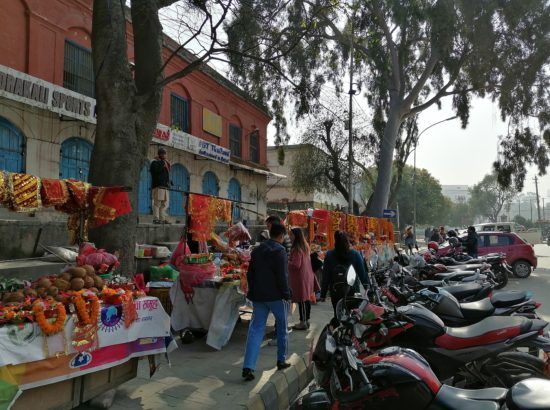 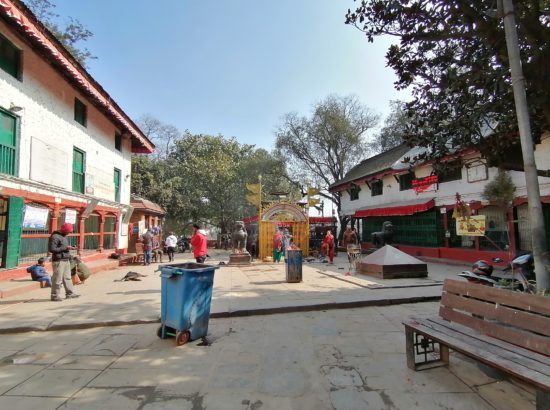 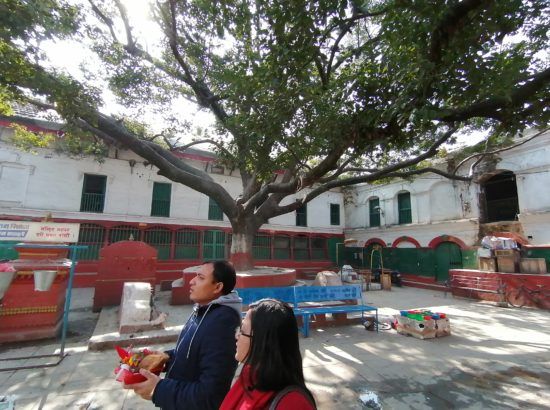 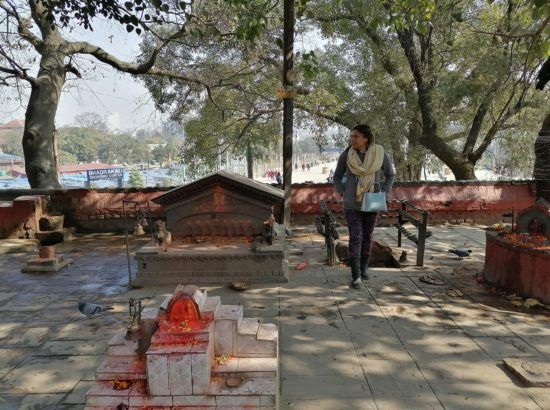 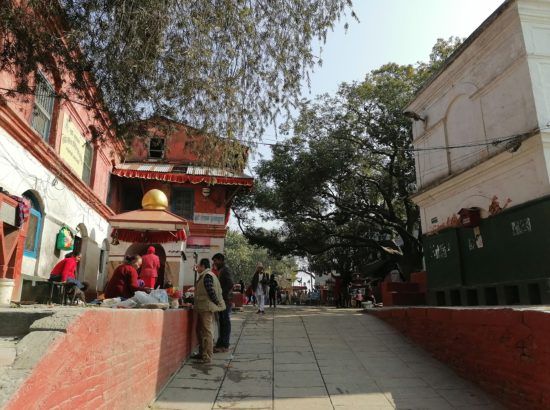 Bhadrakali temple, a temple built on the name of one of the most powerful goddesses, Goddess Bhadrakali (One of the forms of Goddess Durga) during the reign of Malla Kings. The temple is located near the Sahid Gate, on the road east of Tudikhel, Kathmandu. The Goddess Bhadrakali is worshipped to gain purity and liberation from the cycle of birth and death, it is also believed that she protects her devotees from any unforeseen calamities and premature deaths. According to a legend, a long time ago, a farmer saw a girl weeping in the field, he thought the girl was hungry and decided to give her a piece of bread then the girl turned the bread into gold. He was very shocked and amused to see such a supernatural act by his bare eyes. As soon as the people came to know about the story of the farmer, the place was established as the temple of Bhadrakali. Since the temple is one of the oldest pilgrimage religious sites of Nepal, it has a great role to enhance the history of Religious significance in Nepal. Every year on the 10th of April, Bhairav Bhadrakali Jatra is celebrated and thousands of devotees visit this temple to get a blessing from Goddess Bhadrakali for their happiness and prosperity.  We would recommend you to visit this beautiful religious site once if you are near the Kathmandu valley of Nepal.