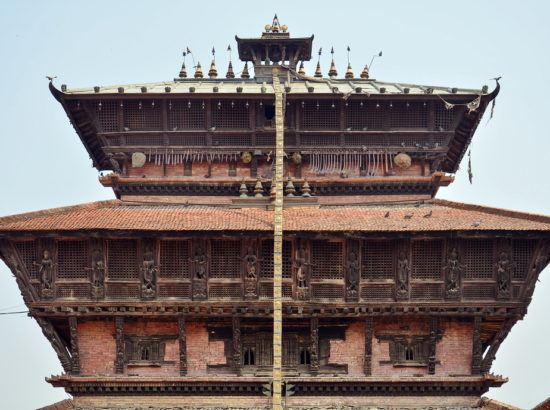 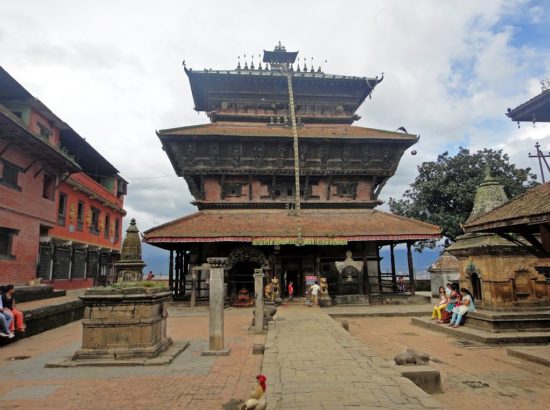 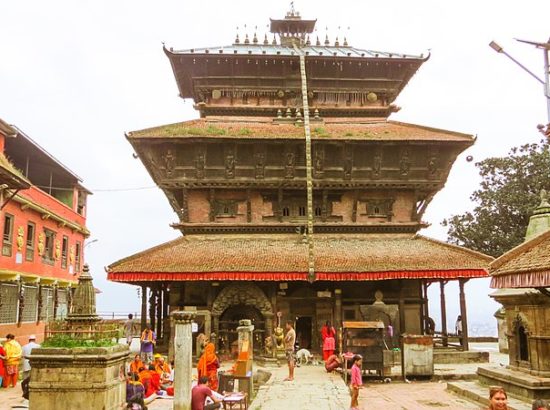 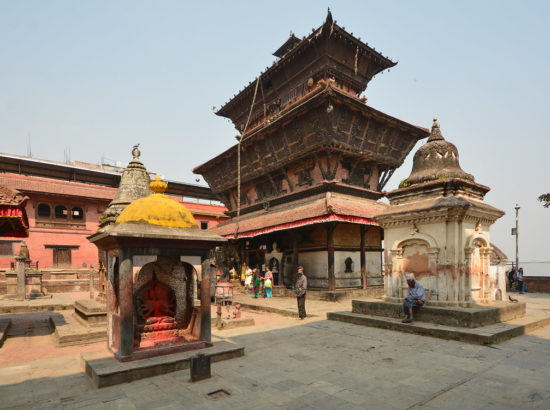 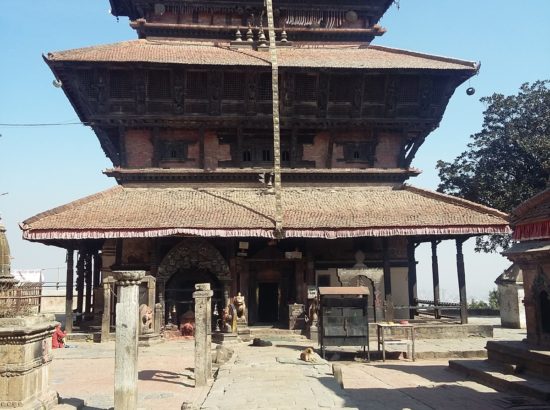 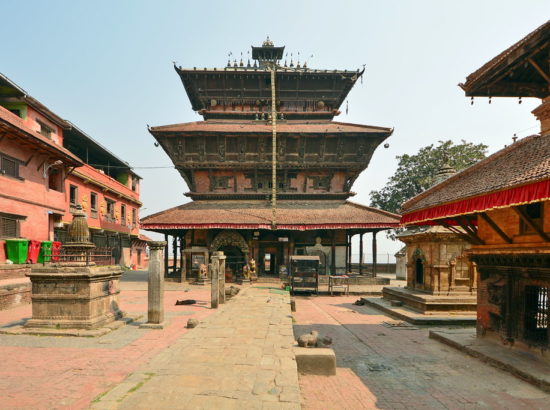 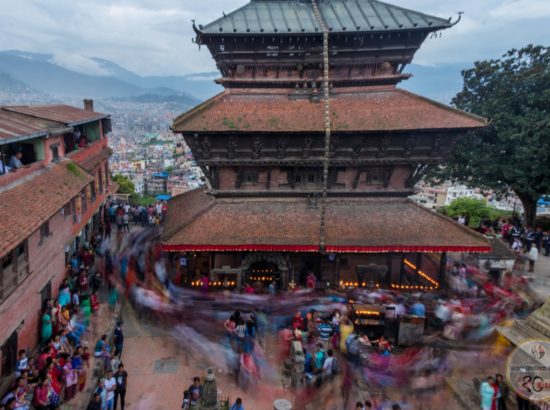 One of the sacred and oldest pilgrimages sites in Kirtipur, Bagh Bhairav Temple is famous for its religious significance in the history of Nepal. The temple is dedicated to Lord Kaal Bhairav, the guardian deity in the form of tiger, to remove laziness and dullness in the brain and gain knowledge as well as to develop memory skills of humans. Many students pray Lord Bhairav before their examination for good grades. The temple is known as Aju Deu according to the local Newari language. You can find Buddhist priest performing pujas and yagnas inside the premises of the temple. The temple is mostly visited during Tuesdays and Saturdays, you can find many devotees performing puja and making animal sacrifices to make the lord happy. This place has become a major tourist attraction because of its religious and historical significance. We would recommend you to visit this beautiful temple if you are near the Kirtipur area of Kathmandu valley.

Be the first to review “Brahmand Service” Cancel reply