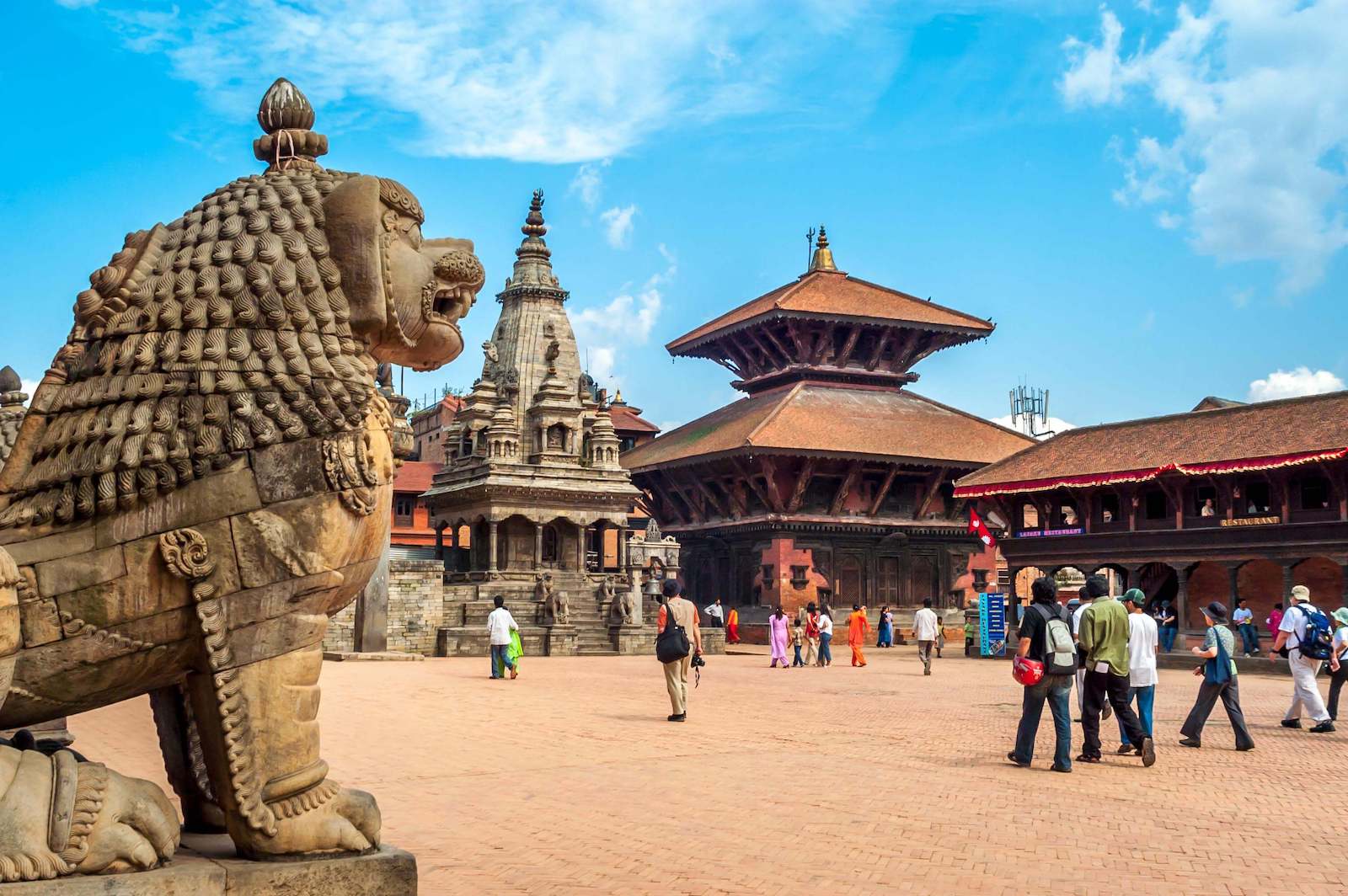 Among these Annapurna circuit trek is one of the most popular treks among Nepalese as well as foreign trekkers. Similarly, Annapurna trek is voted as one the best long-distance trek around the world (nepalecoadventure.com, 2018).

Throughout this trek, trekkers get to witness the beautiful landscape of hills and Himalayas. As trekking is the best way of learning Annapurna Circuit trek allows trekkers to witness cultural diversity, the hospitality of Nepalese people, and the lifestyle of people living in the hilly and Himalayan region.

Cultural diversity from foothills to Manang and Mustang region catches the eyes of many people. The hospitality shown by local people on the trekking route is loved by many foreign as well as domestic trekkers.

In this adventurous trek people get to witness one of the world’s highest peaks including Mt. Annapurna(8091m), Mt. Dhaulagiri(8167m), Mt. Machhapuchhre(6993m). Annapurna is home to different species of animals and plants. Trekkers pass through several waterfalls, lakes, cliffs, monastery and other attractive views including the world’s deepest canyon Kaligandaki gorge.

Kaligandaki is also considered as one of the best views that fall under the Annapurna trek circuit because it separates Mount Annapurna and Dhaulagiri. Muktinath Temple is a sacred and a holy place that holds a great significance for Buddhists, Hindu and Vaishnavas due to its historical values. Every year hundreds of pilgrims that come here to attain salvation also fall under Annapurna Circuit Route (weramblers.com, 2018).

Whereas in this trek, trekkers also passthrough Marpha village which is famous for apple farming and also trekkers get to experience tropics to the arctic zone climates. Thorong La Pass is the highest destination that trekkers will reach in this trekking circuit.

Thus, Annapurna base circuit trek one of the smooth/moderate treks that can be enjoyed by any trekkers.