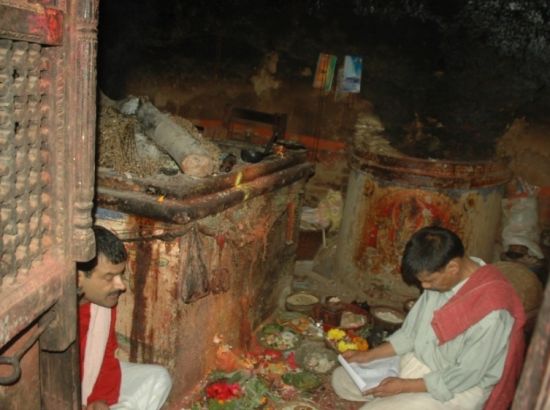 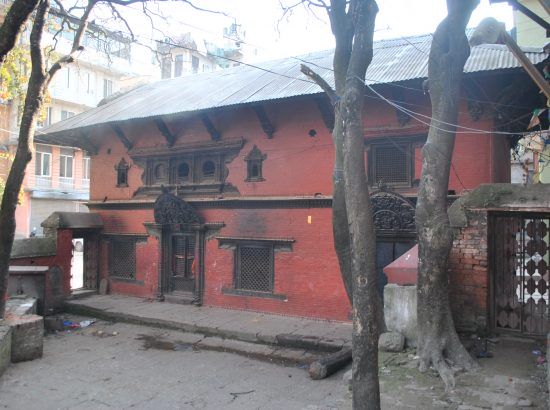 Agnishala temple, a 4000 years old temple located at Patan in Kathmandu valley is famous for its religious importance in the Hindu religion. The temple is visited by the worshippers who want to set their anticipated misfortune arising from unfavorable Graha Dasha (Planetary Configuration). There are five kundas (Fire altars) inside the premises of the temple: Vishnu Kunda, Brahma Kunda, Shiva Kunda, Surya Kunda, and Savya Kunda. It is believed that a fire has been kept burning continuously (Eternal) for many years in the Vishnu kunda. Devotees perform hom (Religious ritual performed for happiness and well-being) in the holy fire of Vishnu kunda. The temple is considered as the most important shrines in Kathmandu Valley. During the festival of   Maghe Sankranti ( A festival to welcome spring), you can find a large number of crowd worshipping the Kundas and the holy fire. Buddha Jayani, the first of Kartik is considered as the anniversary date of the temple according to the holy priest. Hindu devotees from all around the world visit this temple at least once in their lifetime. We would recommend you to visit this religious temple if you are near the Kathmandu valley.