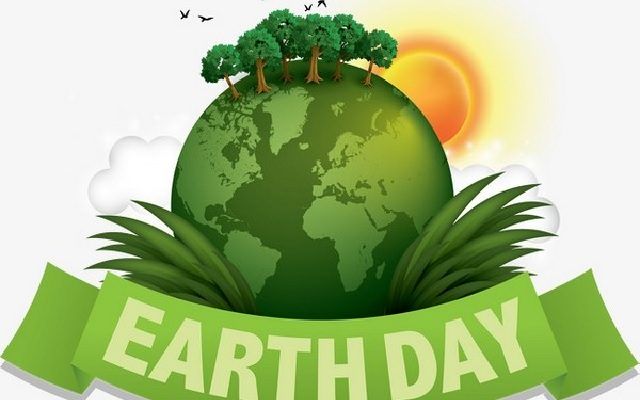 World Earth Day is celebrated on the 22nd of April annually to promote environmental protection all over the world. The over rising pollution and global warming have become the major source of climatic degrades. The event was first initiated with the protest of 20 million people on the street back in 1970 demanding better laws and actions from the government to reduce the environmental problems Since then, the event has been celebrated all over the world as per the problems and scenarios that the situation demands. In Nepal also, the day is celebrated by conducting various programs in order to deduce the problems that degrade the climate and follow the mission of making the earth a better place to stay.