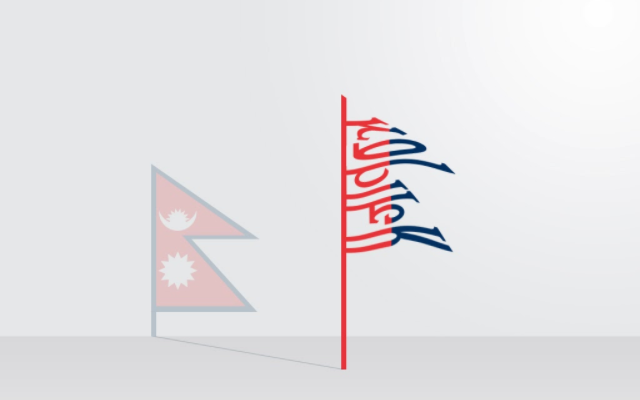 Democracy Day, also known as “Prajatantra Diwash” is celebrated on the 19th of February or the 7th of Falgun according to the Nepali calendar. After the abolition of the 104 years, long autocratic Rana Regime democracy was started in Nepal so to commemorate the attainment of the democracy this event is celebrated. When democracy was declared, a new cabinet was announced with the participation of both the Ranas and the Nepali Congress party where the interim government of Nepal act 2007 was issued which is also known as the first practice law in the history of Nepal. On the occasion of this event, various types of programs are conducted  in which government pay tribute to martyrs who had sacrificed their lives in the struggle for democracy